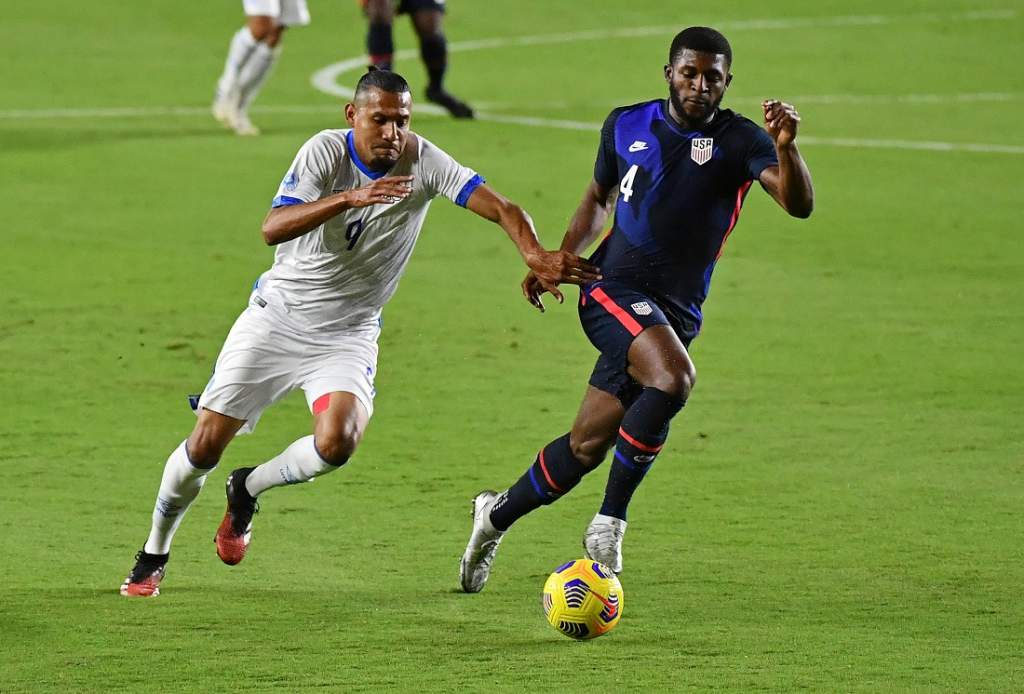 McKenzie isn’t in Europe just yet (hence why he slots at No. 25 within our list). However, recent reports from Sky Sports indicate McKenzie will end up with Belgian club Genk. Media outlets suggest Genk and Philadelphia Union agreed on a price of five million euros. This is a big step up in McKenzie’s career. He’ll be joining a side fighting for a spot in both Champions League/Europa League. Duly, it’s a club known for developing top talents. The likes of Kevin De Bruyne, Thibault Courtois, Kalidou Koulibaly, Wilfred Ndidi, and Yannick Carrasco all hailed from Genk. Assuming McKenzie performs up to his potential, this could be a tremendous stepping stone to a bigger league down the line. 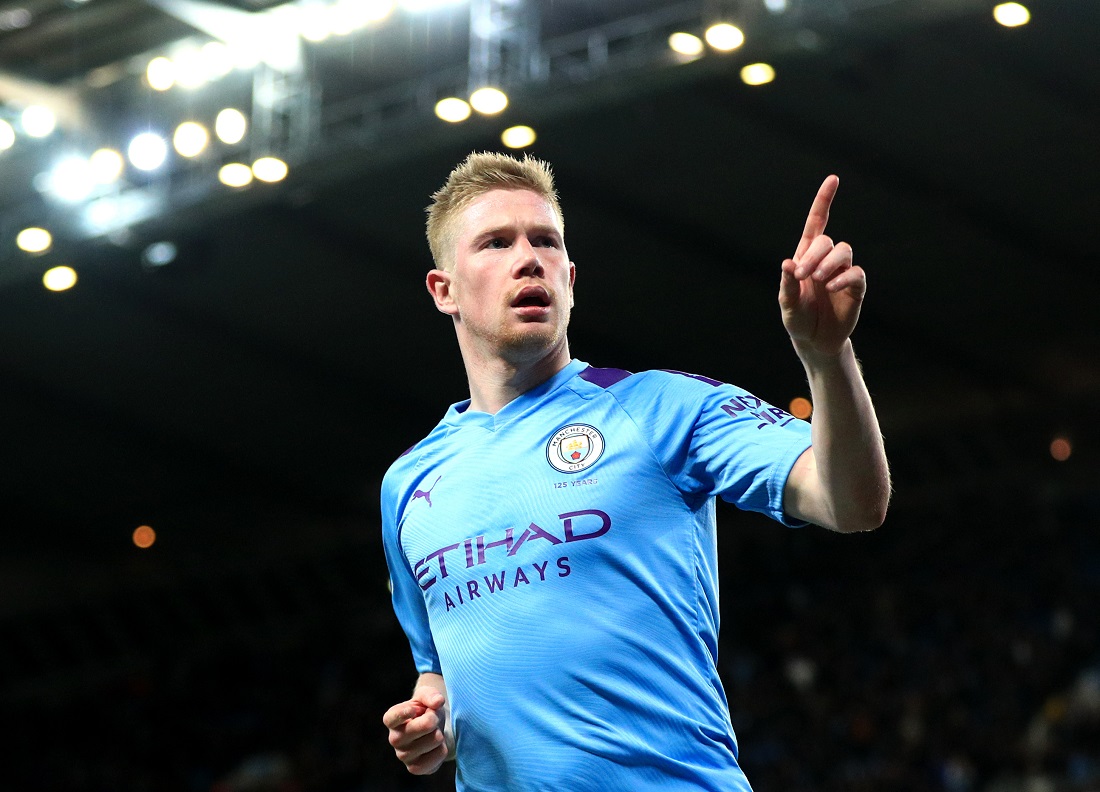