Ladies and gentlemen…the World Cup is headed back to North America.

U.S. Soccer president Carlos Cordeiro led a furious charge over the last three months. Hopping from country to country, the leaders of the three nations (Cordeiro, Decio de Maria, Steve Reed) worked tirelessly to garner votes from delegations all over the world. Despite Morocco’s support from other prominent nations (including France), the United bid was able to garner the requisite amount of votes needed to win the honor.

United Bid got 134 votes, Morocco 65 votes and 1 person voted for neither of the options. A landslide. US Soccer president Carlos Cordeiro in tears as he makes speech.

Per projected revenue numbers, this World Cup could accumulate as much as $14 billion. All countries involved in the event — particularly the United States — had the infrastructure, monetary wealth, and facilities needed to host the grand spectacle. It was estimated that Morocco needed $16 billion in order to fully develop the country for hosting purposes.

This development is certainly a major boon for the United States. The embarrassment of not qualifying for this year’s tournament is still freshly in the minds of millions. We aren’t yet quite sure what the fall out will be from the lack of participation. A whole generation of potential soccer players could be lost by simply not having any interest in watching the World Cup without the United States in it.

The United States hasn’t hosted a World Cup since 1994. Soccer was present within the country largely via NASL as well as AYSO. Little kids played the sport, but there was little in the way of direction or structure. The NASL stretched over a time period from the late ’60s to the mid ’80s. It was seen as more of a novelty league for huge names in the sport (Pele, Franz Beckenbauer, George Best, Johan Cruyff) who’d essentially come to the United States as a pseudo retirement. There was considerate popularity within this league — though the United States really didn’t capitalize too much on it from a growth perspective.

The moment our united dream became a reality! 🇨🇦🇲🇽🇺🇸 pic.twitter.com/rCTiTcxGXj

Prior to hosting in ’94, the United States had one appearance (1990) in the World Cup since 1950. It also didn’t have it’s own first division domestic league — something absolutely unheard of. The team had players plying their trade abroad — though it also had personnel toiling away on the university level, or even at the indoor level.

The United States shockingly enough made it to the knockout stage after drawing Switzerland and upsetting a highly favored Colombian side. While eventual World Cup champions Brazil knocked the Americans out of the tournament, the entire event was a massive success. Essentially, it laid the groundwork for the growth of the sport within the country. At the same time, it galvanized the dreams of future soccer professionals all across the country.

From a monetary standpoint, the United States pocketed roughly $5o million in surplus revenue. At the time, the U.S. Soccer Federation was essentially bankrupt. This money revamped the entire federation — turning it from a shabby construct into a well-oiled, professional machine. Some of the funds were geared towards improving the systemic nature of the sport at the grassroots level. This included more support for youth programs as well as collective development.

The popularity for the sport continued to grow. Movies — such as The Big Green capitalized upon the newfound support of soccer within the country. The numbers of youth players participating in the sport grew leaps and bounds. Current members of the national team, including Michael Bradley, were first drawn to the game from the 1994 World Cup. Had the United States not hosted the tournament, would Bradley — or other national team members — even be playing soccer?

Without question, the creation of MLS became the largest development emanating from hosting the ’94 World Cup. Now possessed with a domestic league, the United States could develop its own talent — and thus provide an environment which would further foster the growth of the national team and soccer as a whole within the country.

While there were many irons in the proverbial fire, much — if not all of this wouldn’t be possible without the United States having hosted the 1994 World Cup.

Good morning America, from Russia. The #worldcup is coming in 2026! pic.twitter.com/J7GCYN5Dzp

There are real questions as to how the United States currently operates with its youth system. Improvements must be made to fully tap into this country’s vast potential in the sport. With that said, we’ve already seen tremendous growth across the board over the last 20-to-25 years. The player pool features a host of athletes at big-time clubs all over Europe. Of the prior four World Cups, the United States has reached at least the knockout stages on three separate occasions. While this older group crashed out of the qualifying process, there’s hope for the future. A host of young, precocious players are ushering in what many are calling a Golden Generation.

As this fire continues to slowly burn, the act of missing out on the 2018 World Cup was akin to a bucket of water being dumped onto the smoldering flames. It’s certainly a step backwards from a developmental standpoint. Young kids could turn to basketball or American football without the actual presence of watching young American soccer stars thrive on television. Visibility of the sport within the United States is at an all-time high — yet the likes of Christian Pulisic and Weston McKennie will be sitting at home watching with the rest of the somber fan base. Out of about 330 million people within the United States, only 4 million register as soccer players. These numbers could rise — or drop depending upon the United States’ participation (or lack thereof) in the World Cup.

Hosting in 2026 certainly is a step back in the right direction. Building towards the 2022 World Cup with this current pool will be significant. However, the excitement of 2026 should be felt from the fan base and the federation all the way down to the youth of the country.

For those 10-to-17 year-old aspiring soccer players, there’s now an opportunity to represent your country at the world’s grandest sporting event. In the process, millions hope that this future generation could be integral in helping the United States win its first-ever FIFA World Cup trophy. 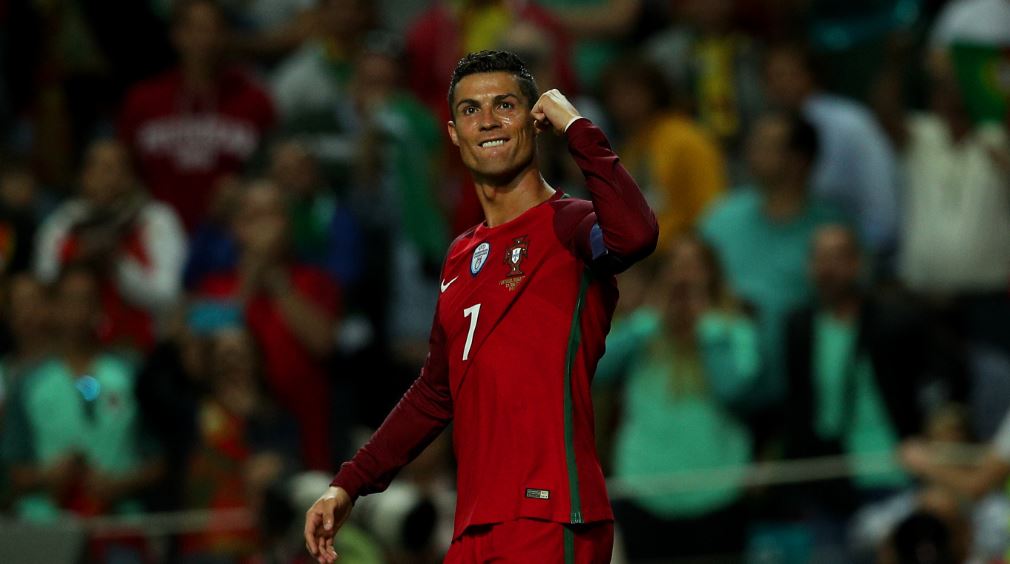 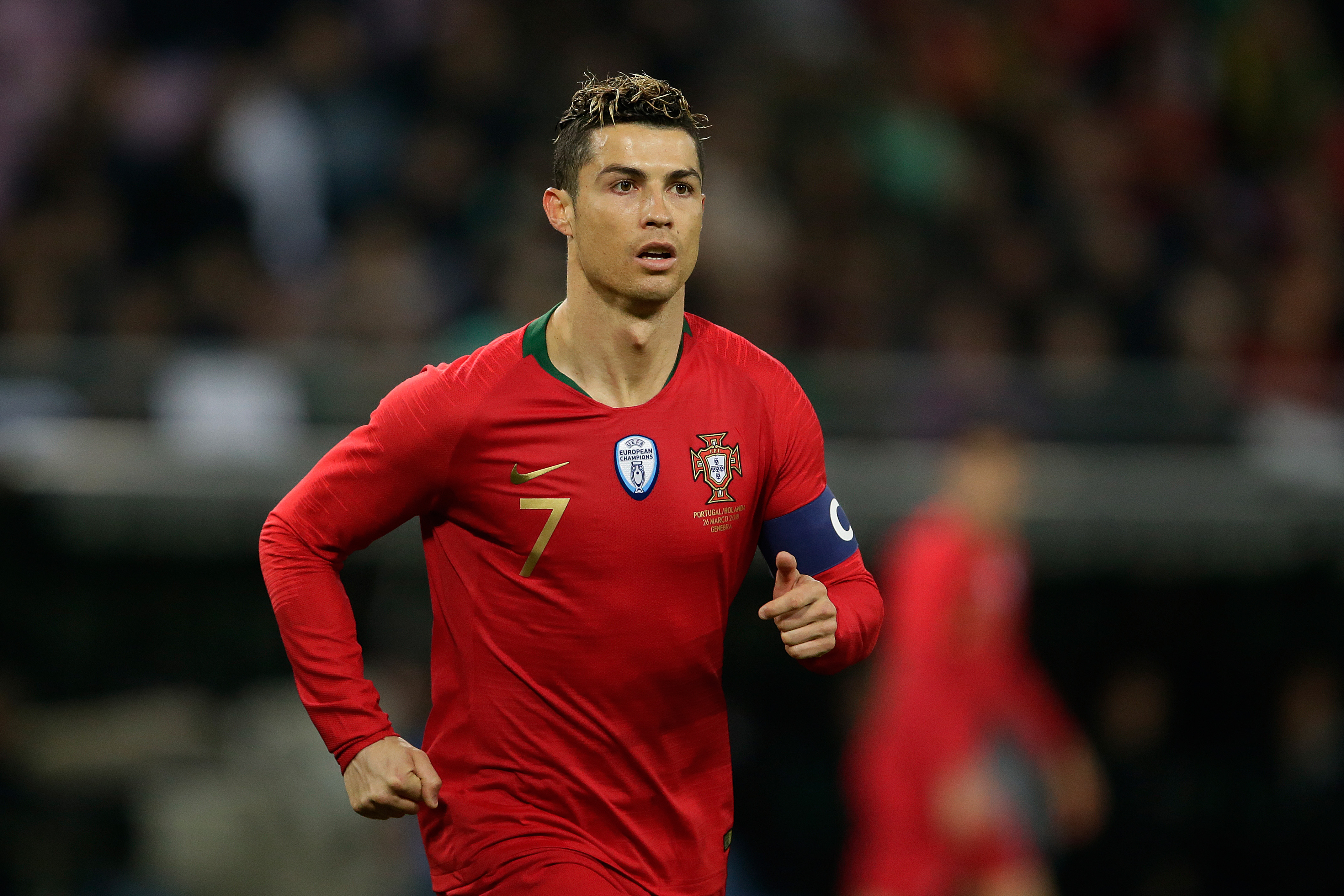