Only once in the history of the World Cup has the host nation (South Africa in 2010) failed to get out of the group stage. However, we’re thinking Qatar will become the second team to suffer that fate. It’s a really interesting group — with Netherlands seen as the general favorite. Ecuador is no picnic to play against, and Senegal has some world class talent littered throughout its roster. It’s really a toss-up to see which side will be the second to advance from this group (behind Netherlands). Ultimately, we’re going to roll with Senegal as the runner-up. 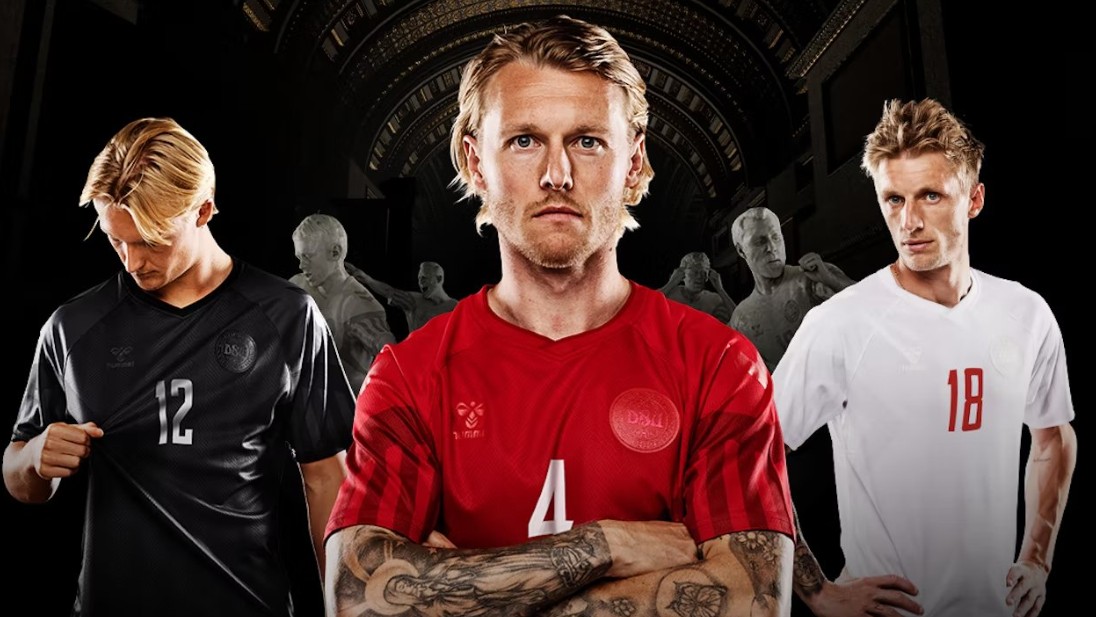