Mostly known to the mainstream audience as a pack of cackling dogs, hyenas, in reality, are no joke. Although they aren’t a huge threat to humans, hyenas are still incredibly dangerous. Hyenas sport one of the strongest jaws in the animal kingdom — equatable to that of a gorilla or a polar bear. Their proclivity to hunt in packs also adds to their frightening ability. Despite our temptation to add a side-by-side image of Kobe Bryant and the actual black mamba, we can not undersell this snake’s seriousness. The black mamba is both incredibly venomous and quick — reaching a top speed of 12.5 mph. The mamba’s venom is an amalgam of neurotoxins and cardiotoxins. As such, it’s considered the world’s deadliest snake for a reason. One bite has enough strength to kill upwards of 10 people. 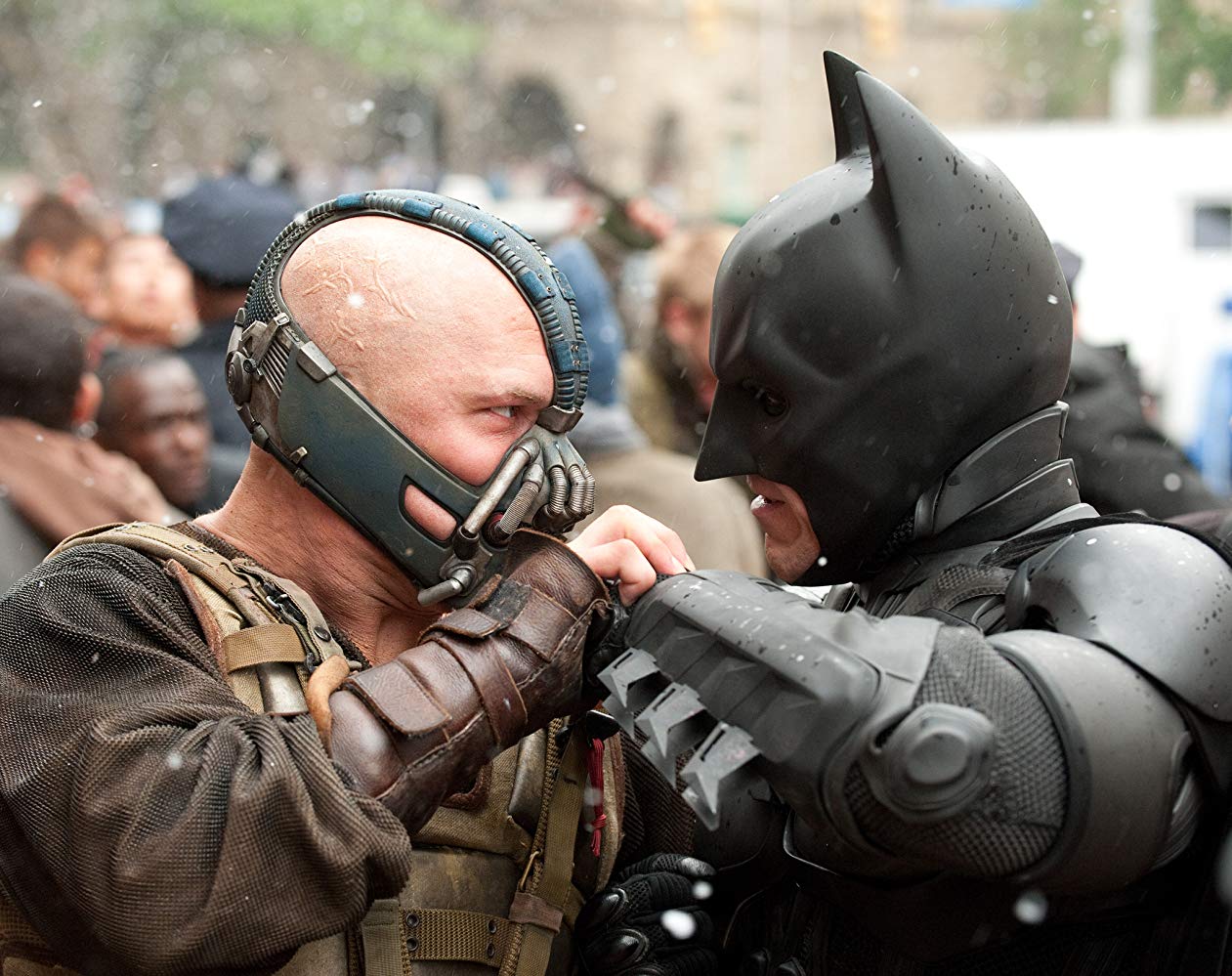 The Most Expensive Films Of All-Time