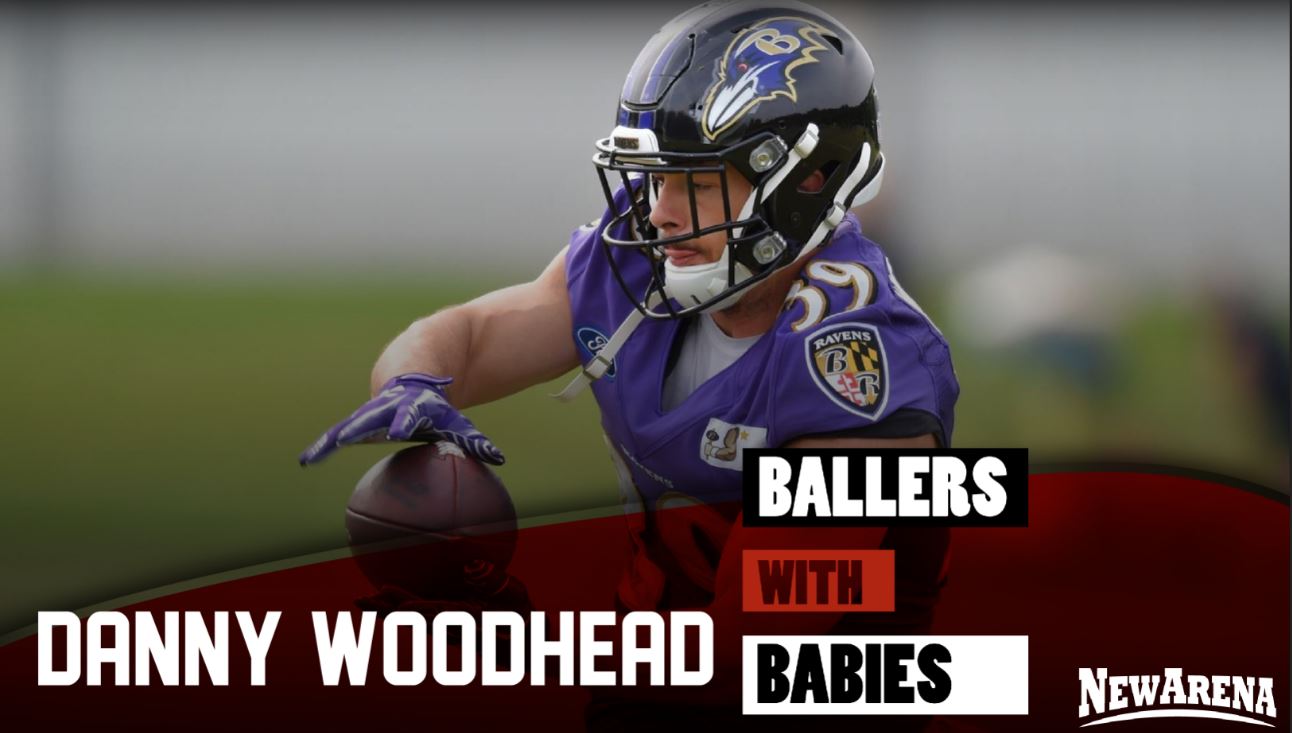 Mark Willard is joined by NFL veteran running back, Danny Woodhead, to talk all things football. Woodhead dives in to his potential retirement (16:00), why he choose football over other sports (22:15), whether or not he will let his kids play football (23:30), and what playing for Bill Belichick is really like (33:00).

Ryan Leaf joins Mark Willard to discuss fatherhood, mental health, and the QB who most reminds him of himself.

Mark Willard is joined by Matt Leinart to discuss coaching, his own NFL career and his advice for Sam Darnold.

Getting To Know The Real Matt Barnes

A deep dive into fatherhood, his beef with Derek Fisher and the Warriors superstar he remains close friends with.