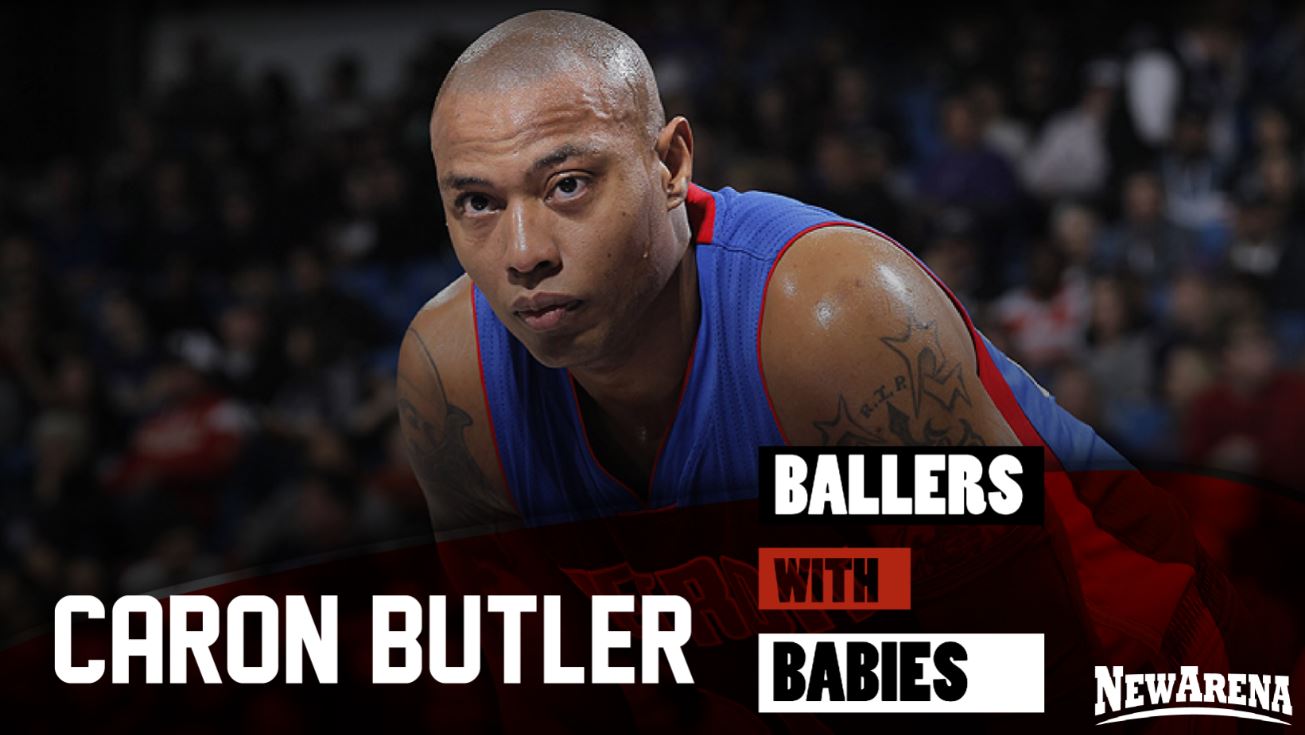 Mark Willard is joined by 2-time NBA All-Star Caron Butler to talk all things life. Butler discusses the biopic he and Mark Wahlberg are currently working on (9:15), how growing up without a father has shaped the father he is today (11:00), the police raid he endured as a teenager that changed the trajectory of his life (16:20), and where LeBron should take his talents for the 2018-2019 season (29:00).

Ryan Leaf joins Mark Willard to discuss fatherhood, mental health, and the QB who most reminds him of himself.

Mark Willard is joined by Matt Leinart to discuss coaching, his own NFL career and his advice for Sam Darnold.

Getting To Know The Real Matt Barnes

A deep dive into fatherhood, his beef with Derek Fisher and the Warriors superstar he remains close friends with.