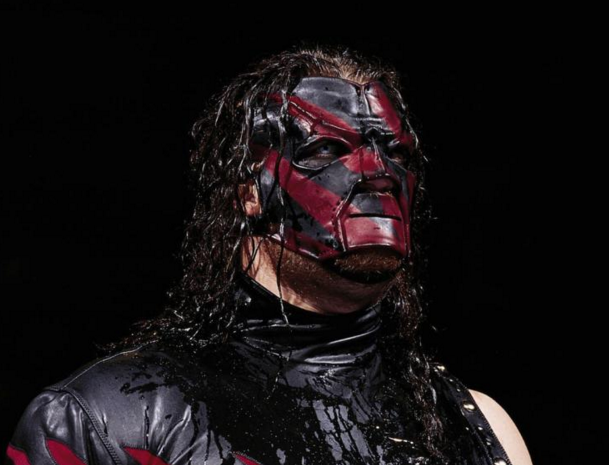 We’re used to seeing Kane obliterating opponents in the ring — whilst summoning jets of fire with a red leather leotard and a menacing mask.

Fast-forward to the present time, and Kane — also known as Glenn Jacobs — is hoping to beat his opponents on the campaign trail. Jacobs announced that he will run as a Republican candidate for the Mayor of Knox County in Tennessee.

He cleverly is using the campaign motto “Lighting the way for our future.” This is certainly a tribute to his former character’s propensity for fire.

There still isn’t any word on whether Jacobs will be utilizing the chokeslam during debates. 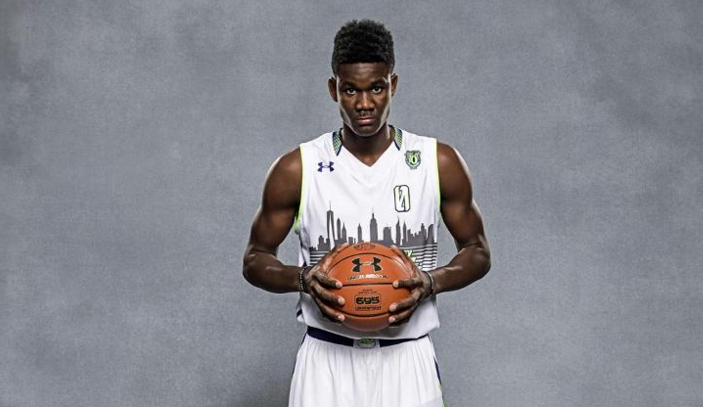 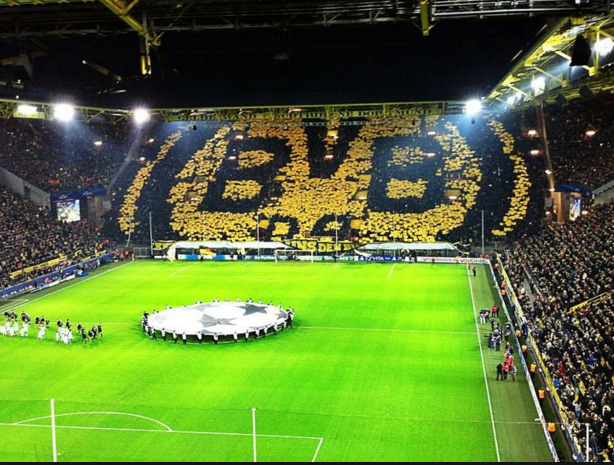