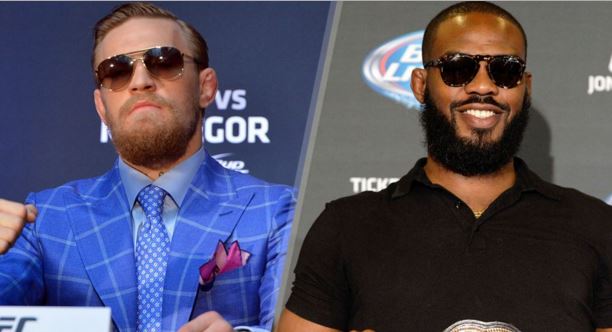 It comes as semi-shocking that the UFC’s biggest star will no longer headline the biggest event in the sport’s history, but McGregor’s unwillingness to help promote the event proved too huge of an obstacle to overcome. Between retiring via Twitter, un-retiring via Facebook and falsely tweeting that he had been re-added to UFC 200, it has been a tumultuous two weeks for McGregor.

With the Irishman off the card and Diaz uninterested in fighting anyone but McGregor, Jones and Cormier will headline the event with the Light Heavyweight belt on the line. The bout comes as a rematch of last year’s championship fight between the two that Jones won via unanimous decision. However, due to disciplinary reasons, he was forced to vacate the belt months later.

In Jones’ absence, Cormier defeated Anthony Johnson at UFC 187 to become the undisputed champion at the Light Heavyweight division, and successfully defended his title once in a split decision victory over Alexander Gustafsson. Jones and Cormier were supposed to rematch at UFC 197, but a calf injury forced Cormier to withdraw.

With UFC 200 taking place in July, it offers Cormier the needed time to heal and train before attempting to avenge last year’s defeat. It’s a tall task for Cormier, as he will be facing a fighter in Jones who has won 13 fights in a row in the octagon.

Although the UFC’s biggest star won’t be headlining the event, a title bout between two fighters who absolutely despise each other offers more than enough intrigue for UFC 200.