As of Oct. 18, 2021, Horschel was 20th in the World Golf Ranking. He won the WGC-Dell Technologies Match Play in 2021. Later in the season, Horschel went on to win the European Tour’s BMW PGA Championship and tied for ninth in 2021 FedEx Cup standings. In terms of major play this year, Horschel’s best finish came with a tied for 23rd at the PGA Championship. He has long been a golfer with plenty of potential, and we might be seeing the 34-year-old Horschel taking the next step in his career progression. Casual golf fans in the United States still might not know a lot about the Englishman – even though he’s spent quality time playing in America over the years. He resides within the top 20 of the World Golf Ranking, and tied for 18th at the 2021 Masters. Hatton’s lone 2021 victory, to date, came in January at the Abu Dhabi HSBC Championship. He was also part of a second straight European Ryder Cup team in 2021. 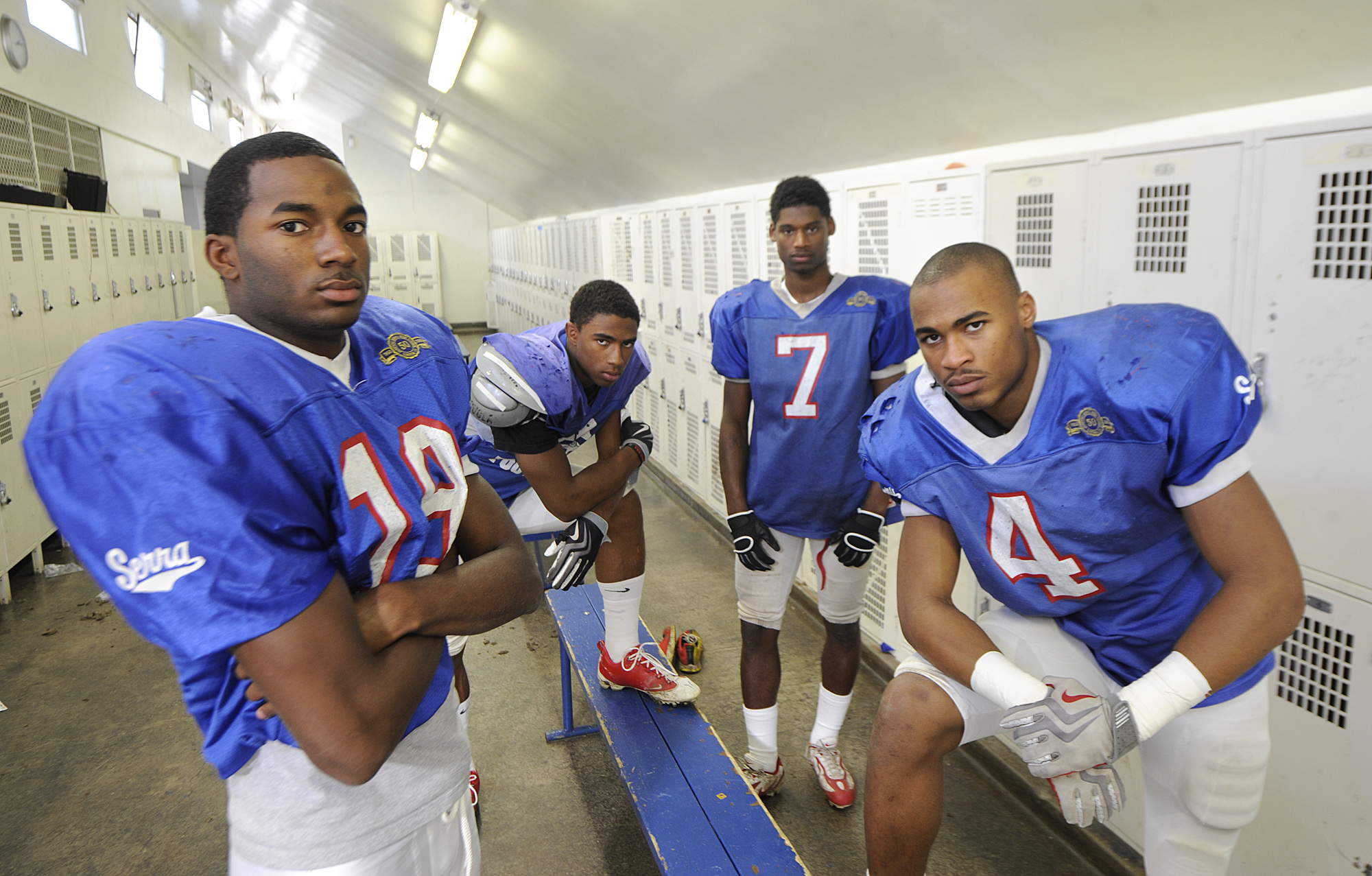 The 25 High Schools Who've Produced The Most NFL Players