Big Boss Man wasn’t the type of guy you’d want to cross. A gruff individual, Boss Man (Ray Traylor Jr.) would enter the ring in all black with what looked like a bullet proof vest, and a retractable nightstick (which he’d often use in hardcore matches). It wasn’t until 1988 when Traylor joined the WWF. Initially a tag-team competitor, he then progressed as more of a singles wrestlers — primarily in the arena of hardcore matches. While Traylor was involved in storylines with Hulk Hogan, The Big Show, and Randy Savage, he never quite reached the heights that many though he would.

Once he hit retirement in 2003, he began training wrestlers for the WWE. Traylor married his childhood sweetheart, and had two children in his native Georgia. He dabbled in a number of different directions — including owning a storage company, as well as running for office in his local government. Sadly, the former prison guard passed away in 2011. He was only 41 years of age. The company inducted him into the WWE Hall of Fame in 2016. 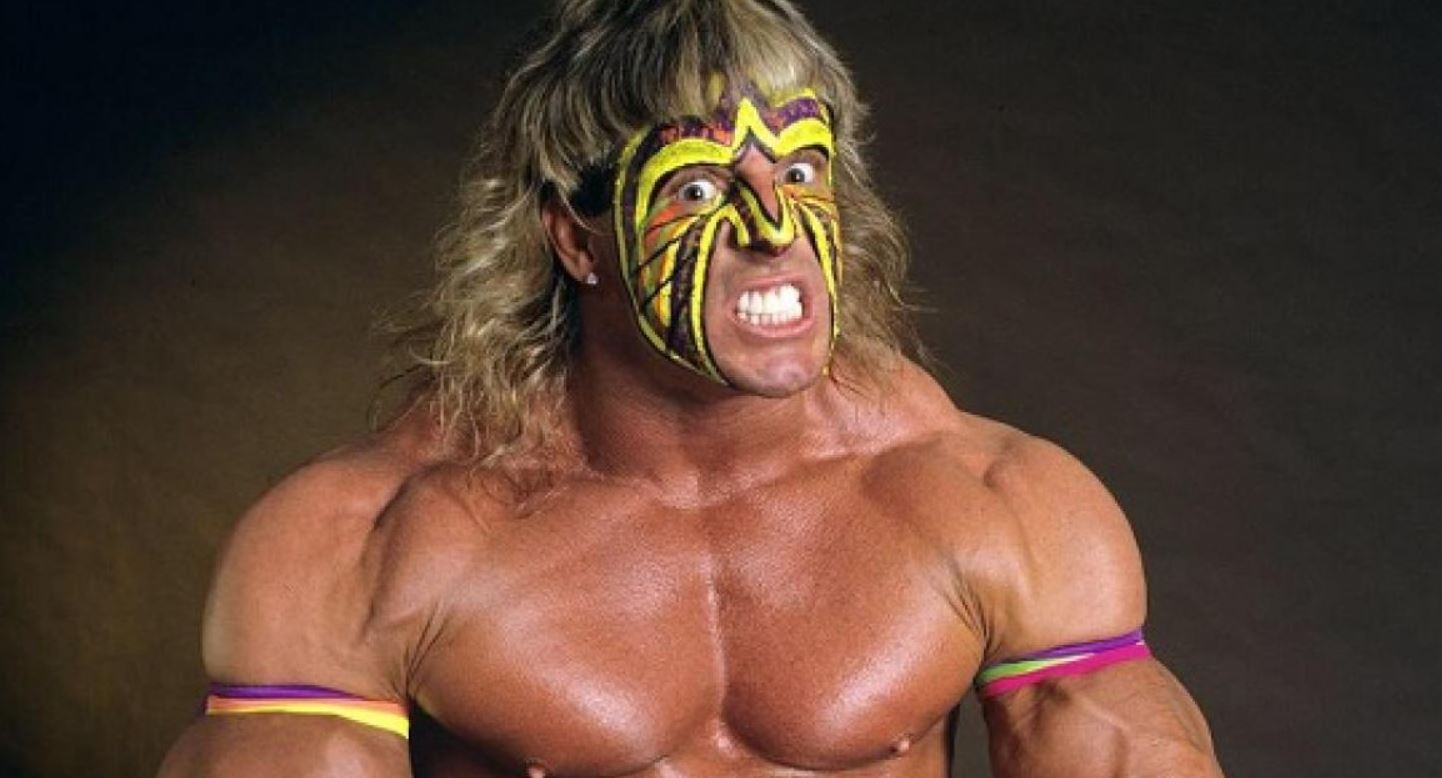