No Vaping For You As of 2017, the country of Greece has banned the usage of vaping/E-Cigarettes. The ban specifically exists in transportation areas (buses, airports, train stations) and in public spaces. Kudos to Greece for keeping it classy — though many of the bros who love their metal smoke boxes probably won’t be too pleased. 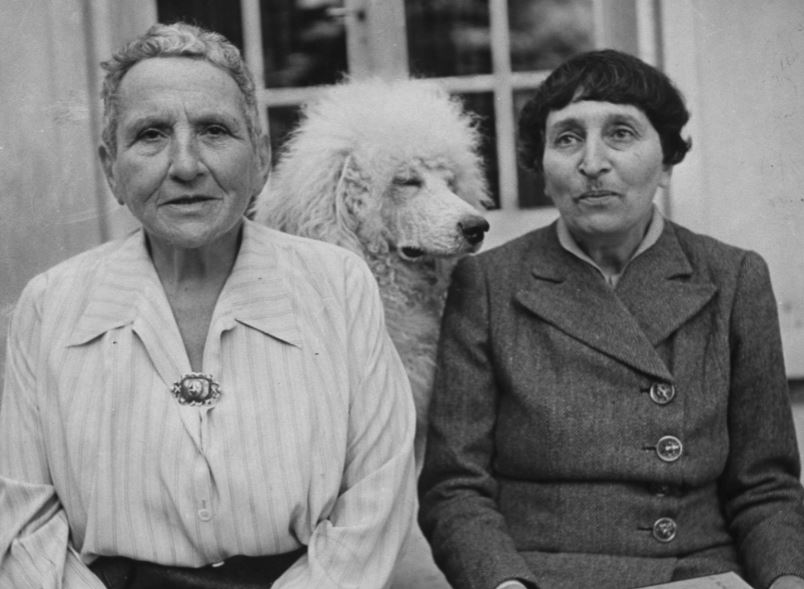 Meet The Partners Of Your Favorite LGBT Celebs