Jason Kendall was a multi-time All-Star catcher throughout the 1990’s and 2000’s for (most notably) the Pittsburgh Pirates. During a game in 1999, Kendall tried to run out a bunt versus the Milwaukee Brewers. When landing awkwardly at first base, Kendall’s ankle gave out. Not only was it dislocated, but the ankle bone was protruding from his body. 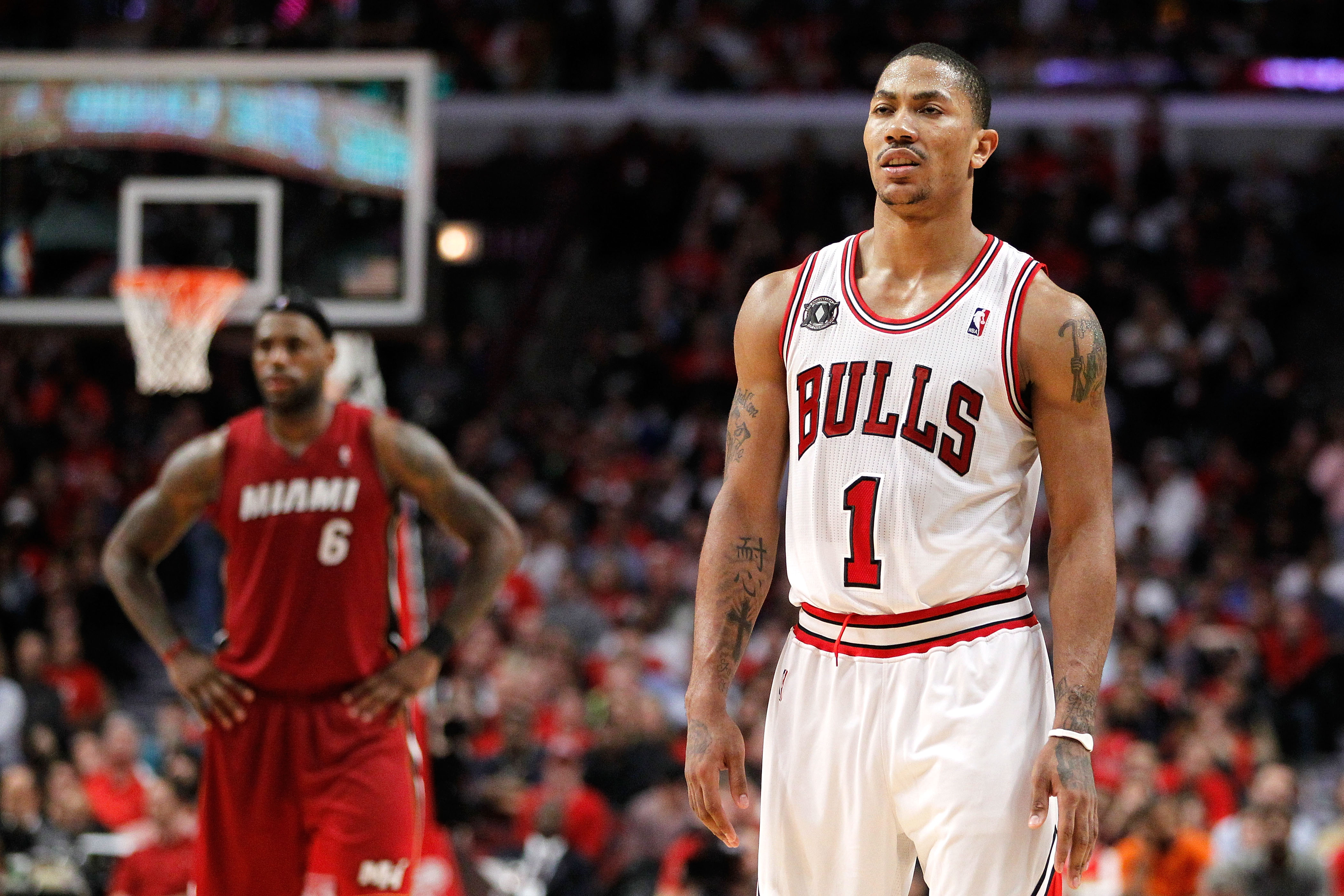