A former collegiate star, Scooby Wright was unable to find his footing in the NFL. As a sophomore at the University of Arizona, Wright notched 164 tackles (31 for a loss) and 15 sacks. As a result, he won the Chuck Bednarik Award, Bronko Nagurski Trophy and the Lombardi Award. Unfortunately for Wright, injuries ended his collegiate career the following season after just three games. Initially drafted by the Browns, Wright caught on with the Arizona Cardinals in 2016. Over the course of two seasons, the former star recorded a paltry seven tackles. If Wright can find his game once again, the Defenders will have a great linebacker on their squad. 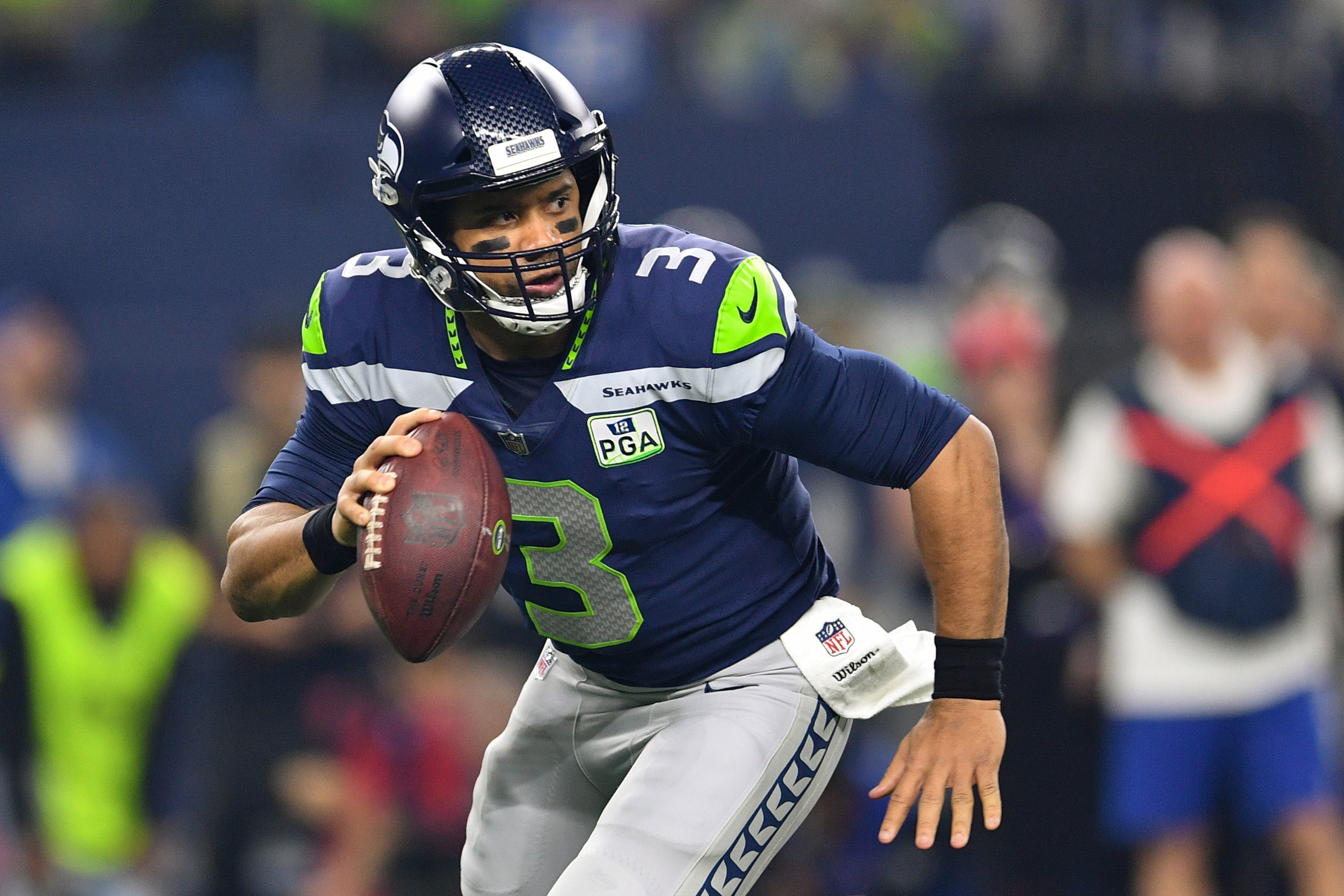