Born in Ontario, Bronko Nagurski made his mark professionally as both a football player and as a wrestler. When on the gridiron, Nagurski starred both in college at Minnesota, and for the Chicago Bears. Playing a multitude of positions on both sides of the ball, Nagurski ultimately became a member of the Pro Football Hall of Fame. Even more fascinating, Nagurki wrestled professionally for nearly 30 years. He even held the World Heavyweight belt on multiple occasions. For the duration of his career as a professional athlete (whilst performing at an incredibly high level), Nagurski more than belongs on this list. 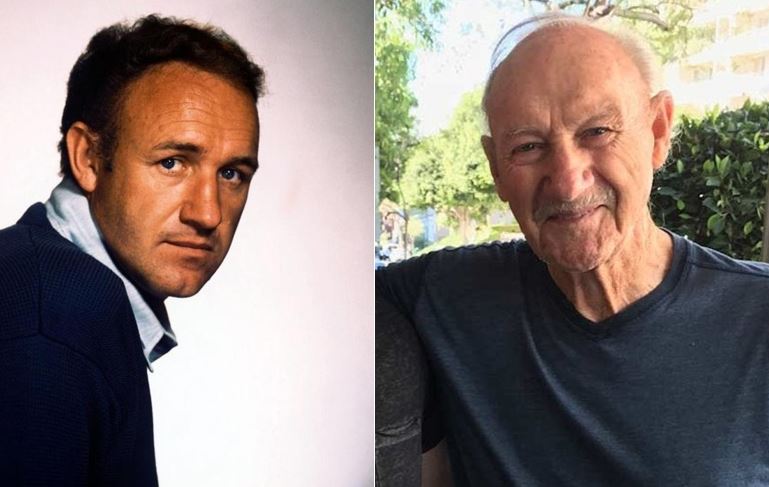