“It is illegal to whisper in someone’s ear while they are moose hunting.”

Hunting is rather popular in the rural state of Alaska. Among the more popular animals to hunt are moose. Hunters have to be quite focused when trying to take down these magisterial creatures. On average, a fully-grown moose could weigh up to 1,000 pounds. If feeling threatened in any way (especially when protecting their young), moose have been known to be very aggressive — and in some cases deadly.

As such, it’s probably a good idea to not whisper in someone’s hear when holding a firearm. You don’t want to run the risk of upsetting a mammoth moose — nor do you want to essentially mess with someone holding a gun. 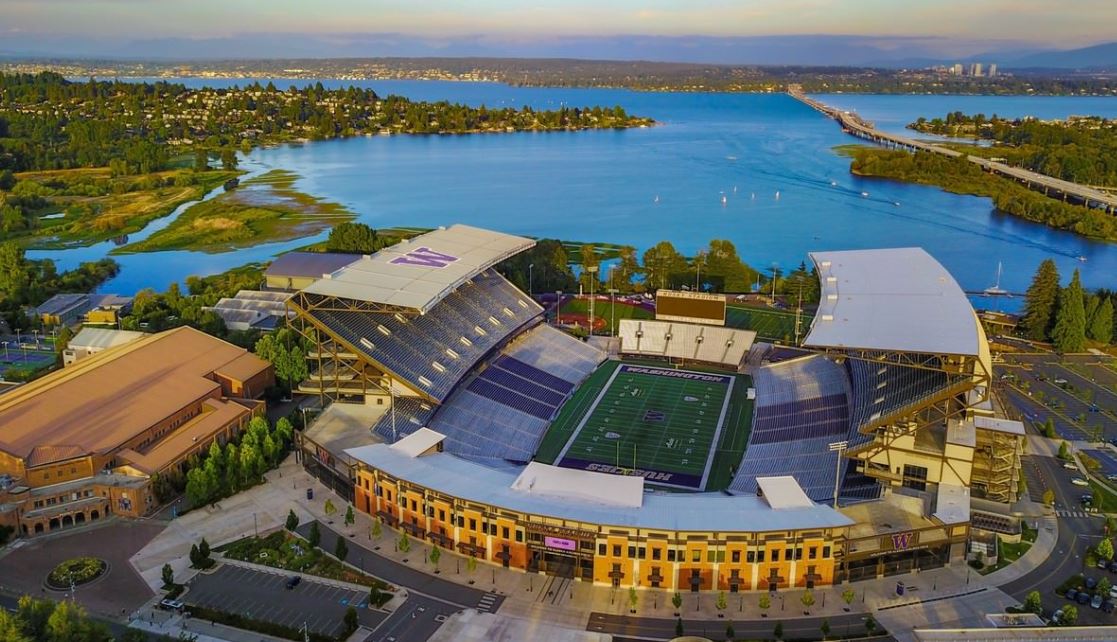 The Most Beautiful Sports Stadiums in the World