2. Women’s Bantamweight Is As Competitive As Ever When Ronda Rousey was terrorizing the division and in the discussion for the best pound for pound fighter in the UFC, many detractors pointed out the lack of depth in women’s MMA. While not filled with as much talent as a majority of the men’s divisions, the third title change in less than nine months signifies that the women’s division is stronger than it has ever been.

Amanda Nunes shook the world with her emphatic victory over champ, Miesha Tate. Nunes’ hyper-aggressive style and knack for finishing matches early creates quite an interesting matchup with her inevitable future opponent, Ronda Rousey. With Holly Holm still in the mix, and Cyborg Santos just beginning to get her feet wet in the UFC, the women’s division appears poised to make huge strides in the coming years. 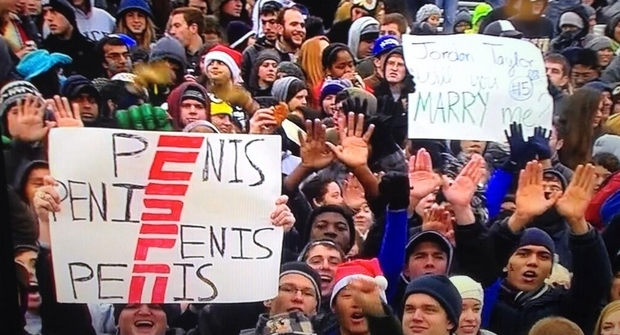