At 23 years old, “Steph” made her debut as the daughter of WWE majority owner Vince McMahon. She initially started out as a love interest to wrestler Test — though her visibility steadily grew over the years. As she matured, McMahon’s skills on the mic became far more polished. She’d be able to carry segments quite well with a nice balance of bitchiness and wit.

McMahon would sporadically wrestle during this era. This included beating Jacqueline en route to becoming the WWF Women’s Champion. McMahon’s ‘heel’ moniker was softened as she got older. She’s since taken more of a corporate role along with her real-life husband, Paul Levesque (also known as HHH). Her on-camera role includes currently being involved with Raw. 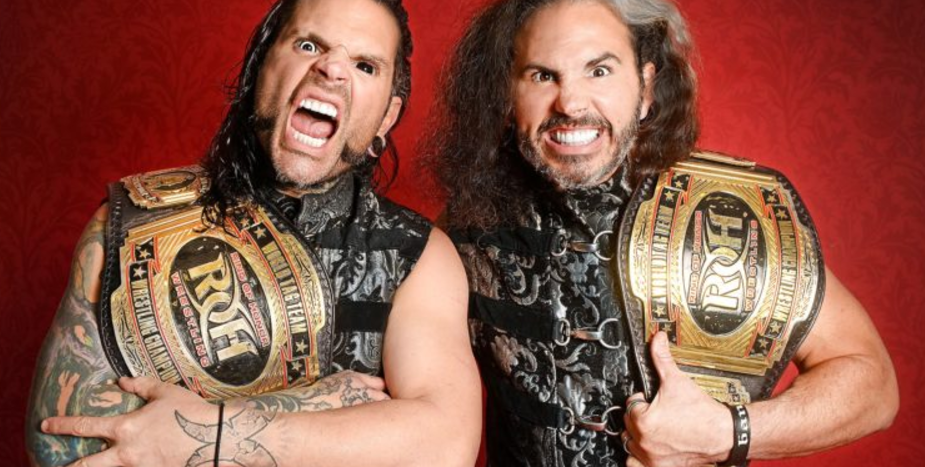