Everybody that grew up playing Mario dreamt of drawing up their own map to have the world’s most famous plumber run through. The game itself used a similar formula as a majority on this list, but the ability to create unique maps that you could share with the internet added an extra element to the classic title. Ever wonder what would happen if you covered the map in giant Goombas and fireballs? Super Mario Maker allowed you to play game developer, and gave you all the options at your fingertips. The opportunities are endless. Mario sports games are viewed a bit differently than the traditional platform, but deserve recognition nonetheless. These two ideas coming together don’t mix on paper, as Mario is traditionally meant to be played at a fast pace while baseball is a notoriously slow sport. Nintendo found a way to keep that Mario feel though, making for a fantastic arcade-baseball experience. Filled with familiar characters from the series, you can build your team of nine with the classic cast that all boast unique abilities and strengths. Watch out for Yoshi’s curveball, he’s got some nasty stuff on the mound. Just like the sports games, the Mario Party series gets a bad rap for its – at times – uninspired mini games and reliance on luck. Those problems were a bit more pronounced in the later entries in the series, but Mario Party 2 stands as a quality game in the vast Nintendo 64 library. An easy-to-follow story, gorgeous maps, solid soundtrack and memorable mini games including Balloon Burst, Speed Hockey and Cake Factory made for a unique party game that was always fun to play with a group of friends. 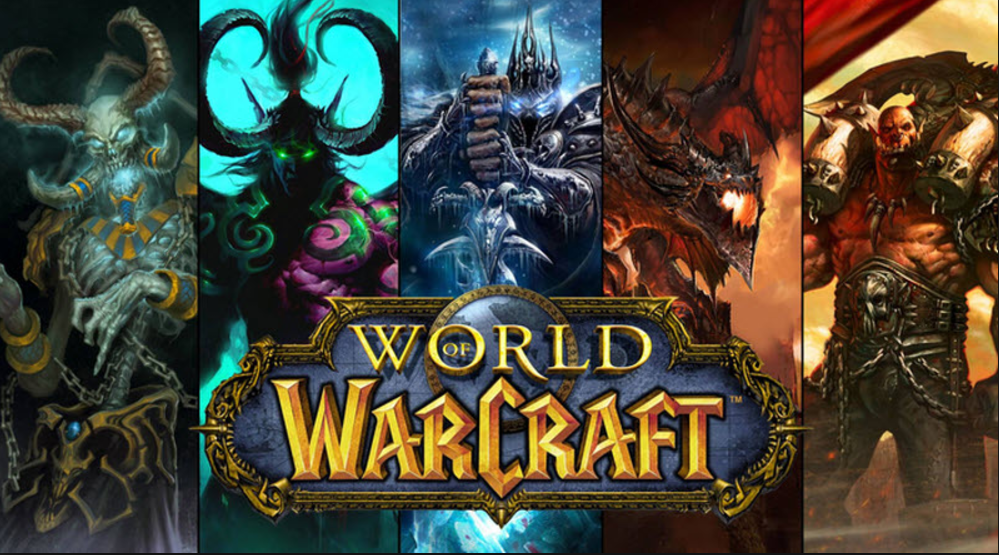 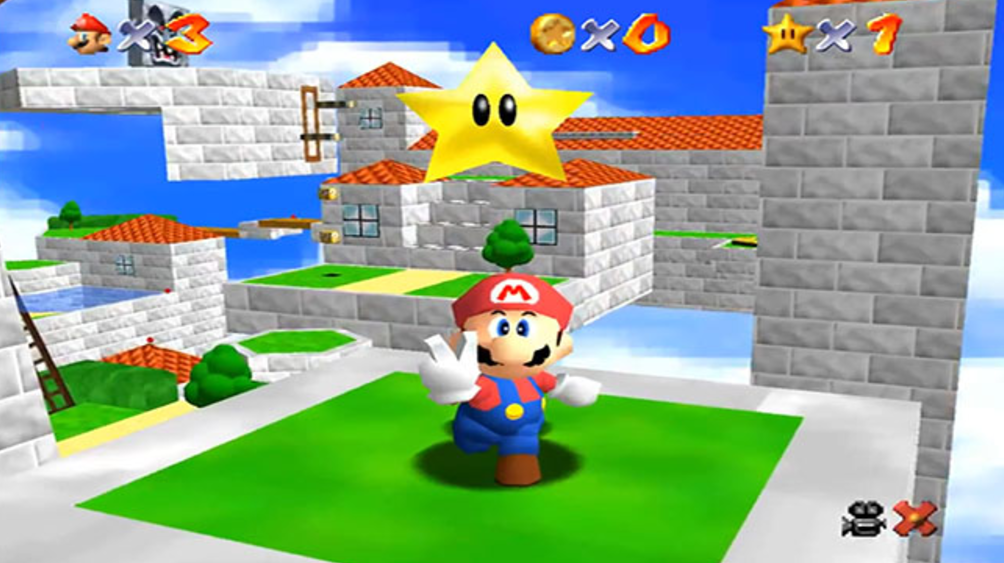