Other Sports by Bri Mitchell A hooker with 92 caps, Fitzpatrick was extremely dynamic on the pitch. As an aggressive player in the scrum and on the break, the Kiwi set the bar for all modern hookers. One of the most remarkable French players to ever play, Sella competed in an astounding 111 international games. This is an extremely hard level to reach, and not only that, but he is one of only five players who have scored a try in every game during a Five Nations season. Sella was inducted into the International Rugby Hall of Fame in 1999 and then the IRB Hall of Fame in 2008. 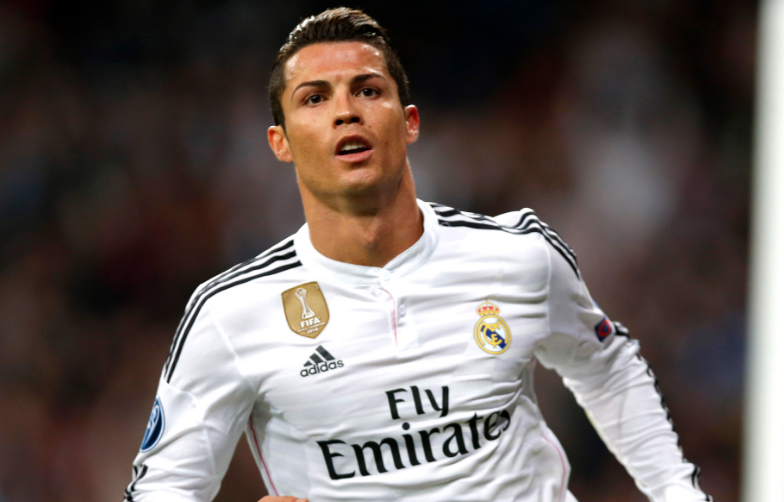 RANKED: 20 Most Important Players in the Champions League 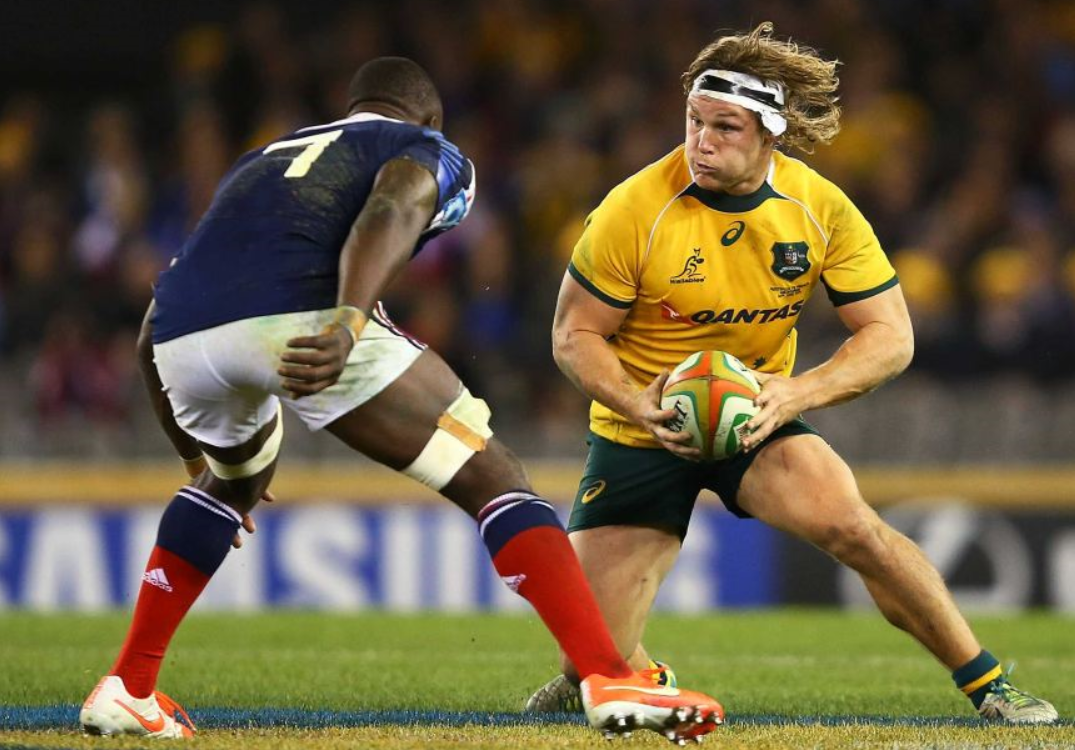