The high school basketball talent within the state of California is exceptionally good. In fact, the top two programs in Southern California are also considered No. 1 and No. 2 in the national rankings.

This piece will delve into the best high school basketball teams in SoCal – with playoffs slated to begin in a month’s time. The Northridge-based program has one of the state’s best shooting guards in Juhwan Harris-Dyson. A top-100 player nationally, Harris-Dyson will play at Cal next season. In the interim, he’s led the Warriors to a 14-7 record. Like other programs on the list, Heritage Christian relies on guard play. Freshman Dillon DePina is averaging 12.3 PPG, and sophomore PG Jonathan Daniels ships in with 10.5 PPG. Heritage Christian has truly established itself as one of the best small school programs in the LA area. The Jackrabbits are a seasoned, senior-laden squad. Sitting at 12-6, LBP relies upon 6’6” SF Zafir Williams and 6’10” C Myles Johnson. The team is 6-6 in neutral site games. However, they’re undefeated both at home (3-0) and on the road (3-0). Wins over Corona Centennial and Etiwanda are unquestioned feathers in the proverbial cap, and LBP could win the remainder of their regular season games heading into the playoffs. This is one of those squads capable of peaking at the right time. In other words, a dangerous opponent in the postseason. 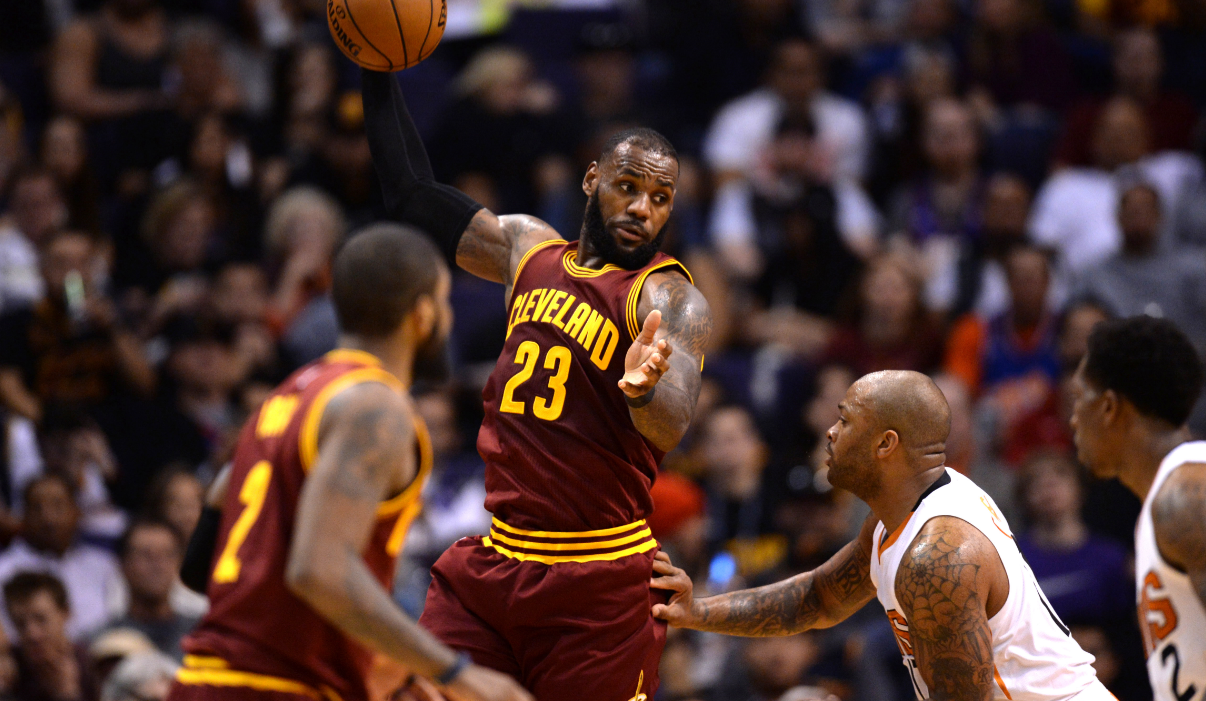