When combing through the landscape of the world’s best defenders, Franz Beckenbauer stands out as perhaps the most complete center back. The German international starred at Bayern Munich for nearly 15 years. During this time period, Beckenbauer’s club won three-straight European Cups. Playing for West Germany, his national team also won the World Cup (with Beckenbauer captaining all the sides).

Essentially, he was among the first of his kind to be a ball-playing central defender. This stems from the fact that Beckenbauer was once a central midfielder. He retained many of those traits — yet also paired them with extreme bite and an elite awareness as it pertained to tracking opposing offensive players. Beckenbauer’s willingness to bring the ball up into the attack from his deep-lying spot was revolutionary for its time. Whether he realized it or not, this simple tactic changed the way the game is played from an offensive standpoint. 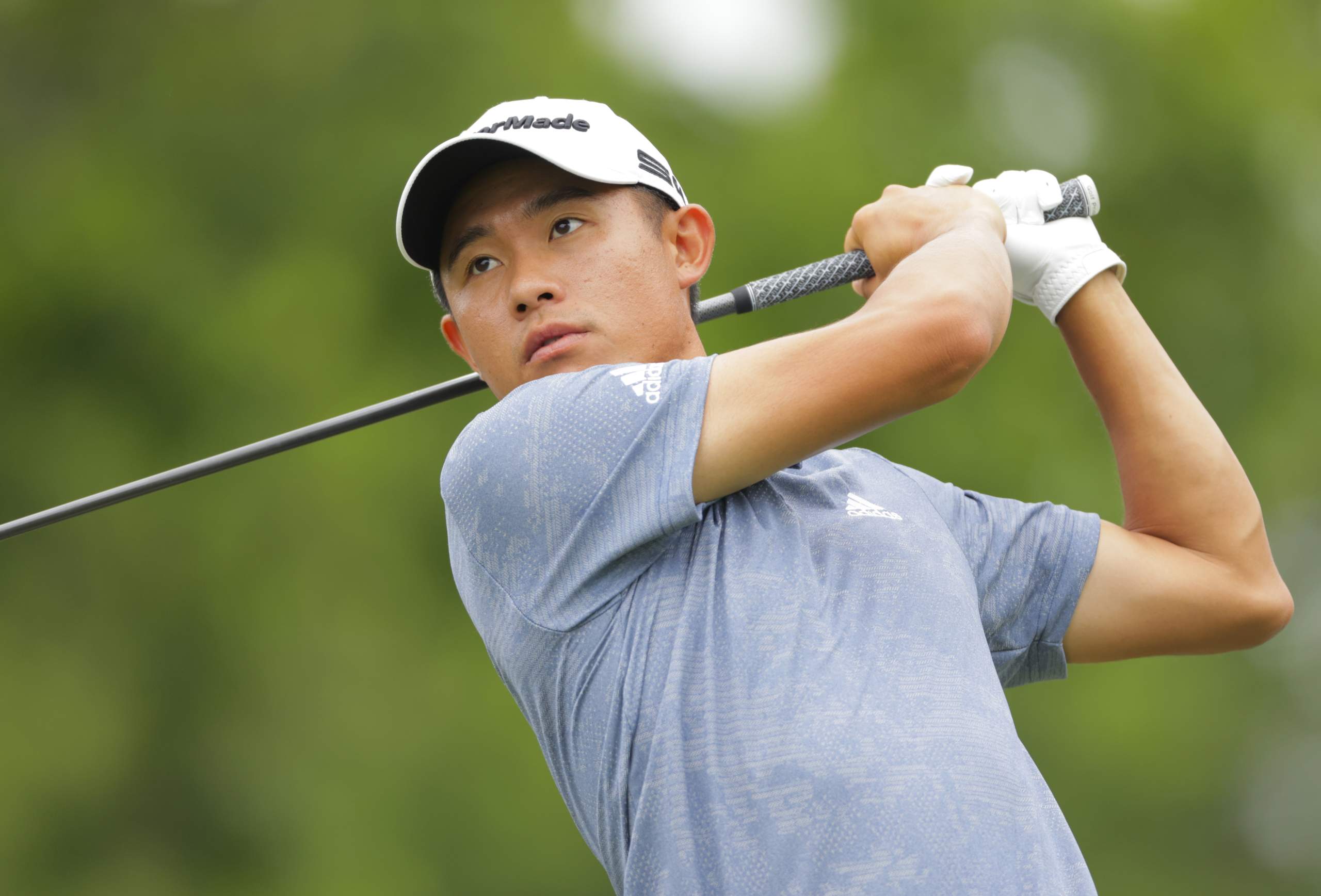