Arguably the best U.S.-born player in NHL history, Modano was the face of a franchise in two different states (Minnesota and Texas). No NHL player born in America has scored more goals (561) or registered more points (1,374) than Modano. A 2014 inductee into the Hockey Hall of Fame, Modano helped the Dallas Stars hoist the Stanley Cup in 1999. A star for most of the 1920s and into the ’30s, Morenz was the Montreal Canadiens’ top goal scorer from 1926-32. The Hall of Famer totaled more than 450 points and helped the Habs win three Stanley Cups during his 14-year career — which was tragically cut short at age 34. After breaking his leg during a game in early 1937, Morenz was unable to move out of his hospital bed and died from a coronary embolism resulting after blood clots formed during his recovery. 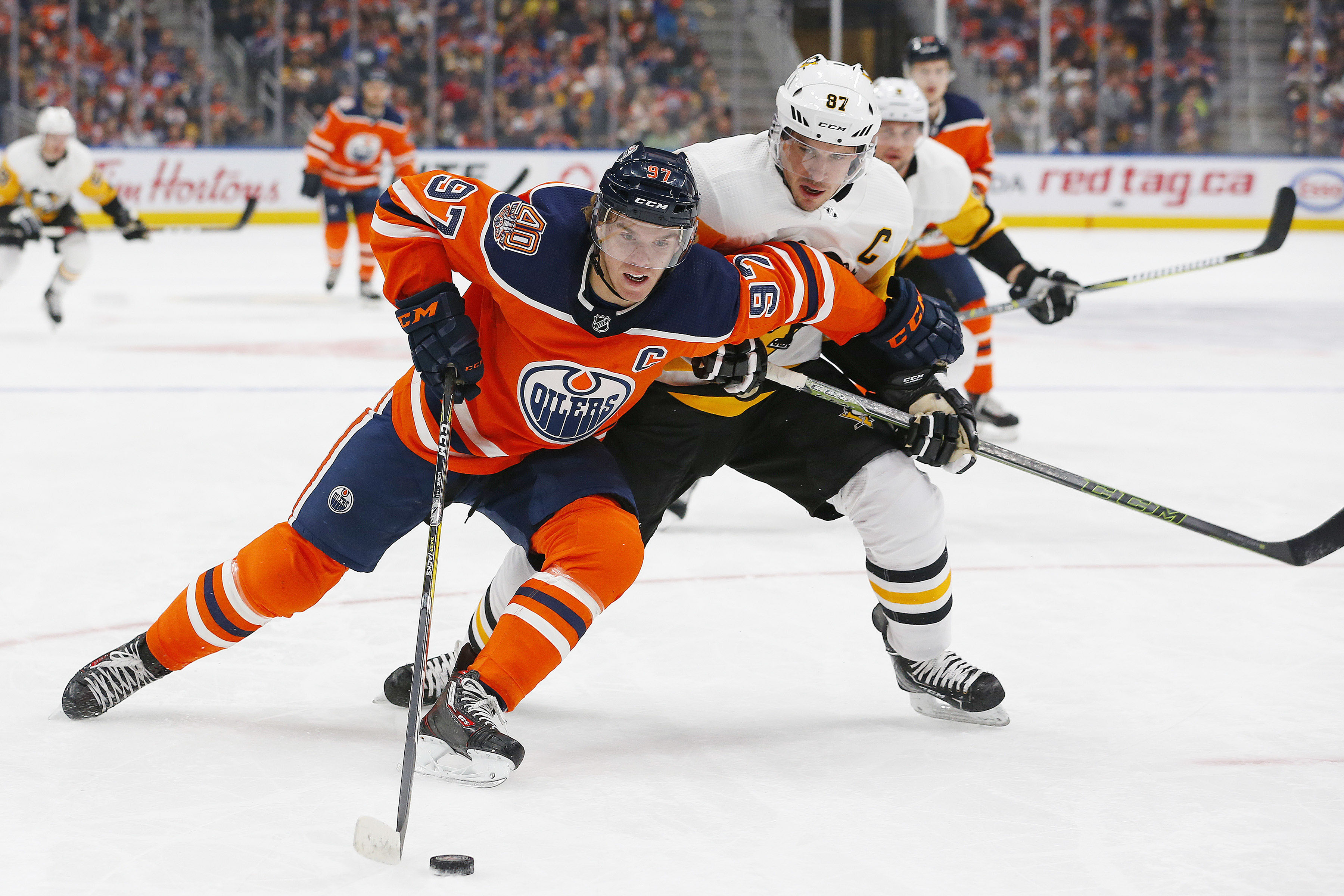