Ibrahimović is a uniquely gifted footballer. At 6’5”, he possesses a feathery – almost delicate – touch with the football. He’s aggressive, brazen, and ruthlessness when attacking the goal. Ibrahimović has proven himself in every league he’s ever competed in – dominating Serie A, Ligue 1, Eredivisie, La Liga, and the EPL. Perhaps his best skill is simply “going for it.” There’s nothing on the pitch the Swede won’t attempt. The best English player of all time, Bobby Charlton helped The Three Lions capture the 1966 World Cup Title. He has the second-most goals for both Manchester United (249) and for England (49). Charlton played in four World Cup tournaments, and won the Ballon d’Or Award in 1966. Charlton’s energy level on the pitch was marvelous, and he orchestrated the run of play as both an attacker and as a world-class facilitator. The Italian defender played his entire 20-year career with A.C. Milan. The central defender was small for the position at 5’9”, but possessed tremendous instincts. Baresi was equally comfortable marking an attacker in space as he was dribbling the ball up field and initiating the attack. His partnership with Paolo Maldini was nothing short of spectacular. The duo played 156 games together – allowing only 23 goals during this span. The forward from Rio de Janeiro helped Brazil hoist the 1994 World Cup Trophy. Romário scored 309 goals over the course of his illustrious career. Much of his success game from an eight-year European stint with both PSV and Barcelona. Though only 5’5”, Romário dominated games with pace and clinical finishing. Brazil has developed many world-class strikers over the years, and Romário ranks up at the top of the list. 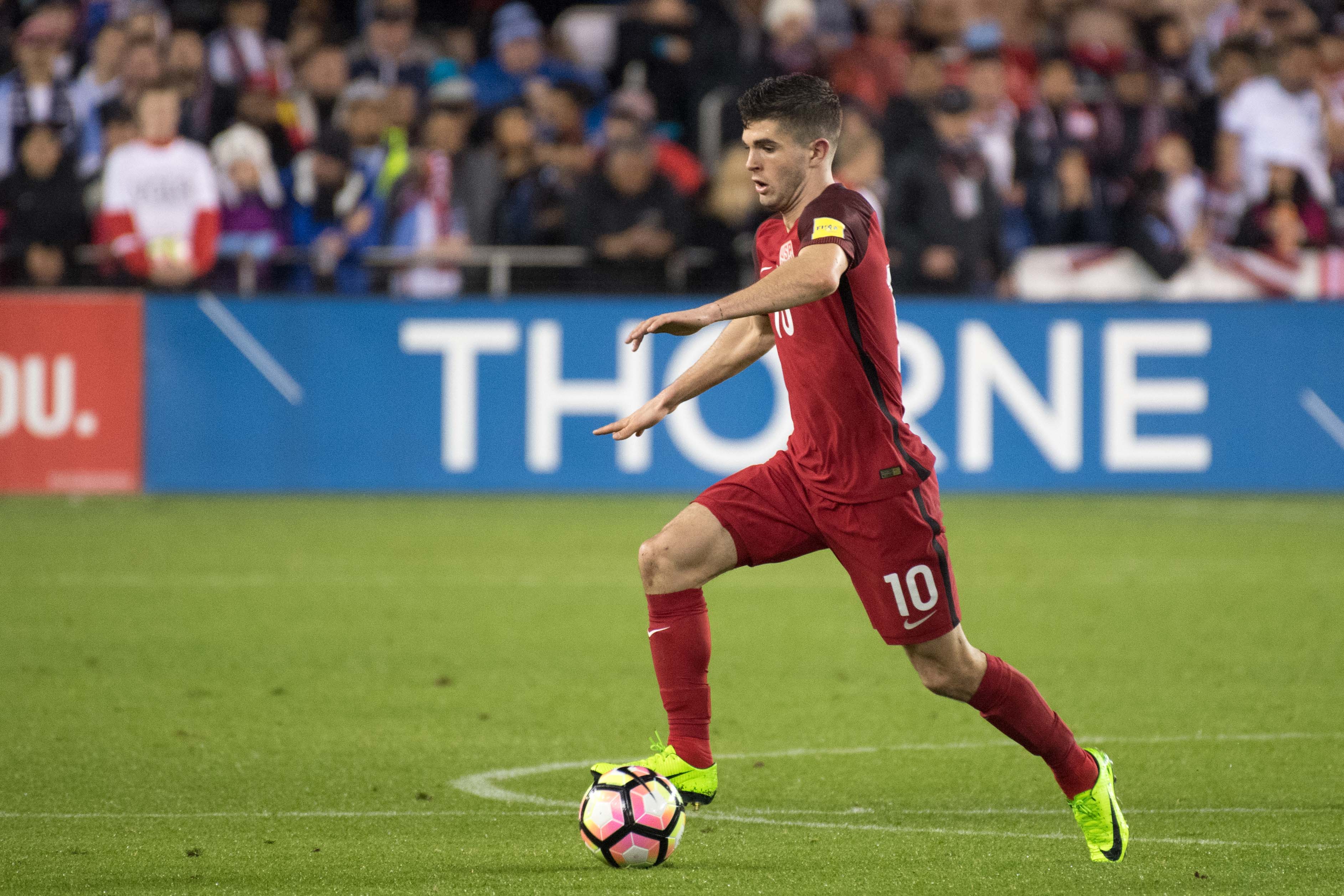