Other Sports by Ron Saar Putting together this list wasn’t as easy as it sounded. Sure, you check the NHL’s all-time goal-scoring leaders to get a good idea of where to start. Then, though, you want to make sure that today’s top goal scorers are represented.

In this exercise, great value was assigned to the number of goals in the fewest games. That, alone, should reinforce a player’s propensity for filling nets with pucks. And while a pure goal-scorer should have more goals than assists, the ability to be more than one-dimensional, as in also being a playmaker, factored into some decisions. For years, the NHL game has been a team sport.

No sense in changing that approach now, eh?

Bottom line, all of these players, ranging from Hall of Famers to a handful of today’s marquee superstars, brought fans to the edge of their seats with their offensive talents. From an end-to-end rush to picking the corner where Mama hides the cookies, these 20 offensively gifted players are the best pure goal scorers the NHL has ever seen: Taken 12th overall in 1996 by the Ottawa Senators, Hossa has lit the lamp with 501 goals over the course of 1,243 games. On Oct. 18, 2016, he scored his 500th career NHL goal, becoming the second Slovakian-born player in the NHL to score that many (Stan Mikita). Hossa was also the fourth player to score his 500th as a member of the Blackhawks, joining Bobby Hull, Michel Goulet and Peter Bondra. ‘Big Poppa Pump,’ as Hossa is known, has three Stanley Cups, all with the Blackhawks. Stamkos, one of the more electrifying modern-day players, has notched 319 goals in only 581 games in his relatively young career. Given good health, it’s easy to extrapolate Stamkos’ numbers to more than 600 goals by the time he reaches the 1,000-game mark. The No.1 overall pick in 2008 is known for his one-timer slap shots from the top of the faceoff circle during Lightning power play opportunities. Stamkos won the Maurice “Rocket” Richard Trophy in 2010 (51 goals) and 2012 (60 goals). 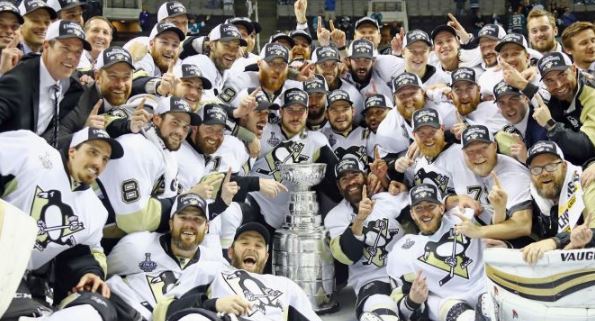