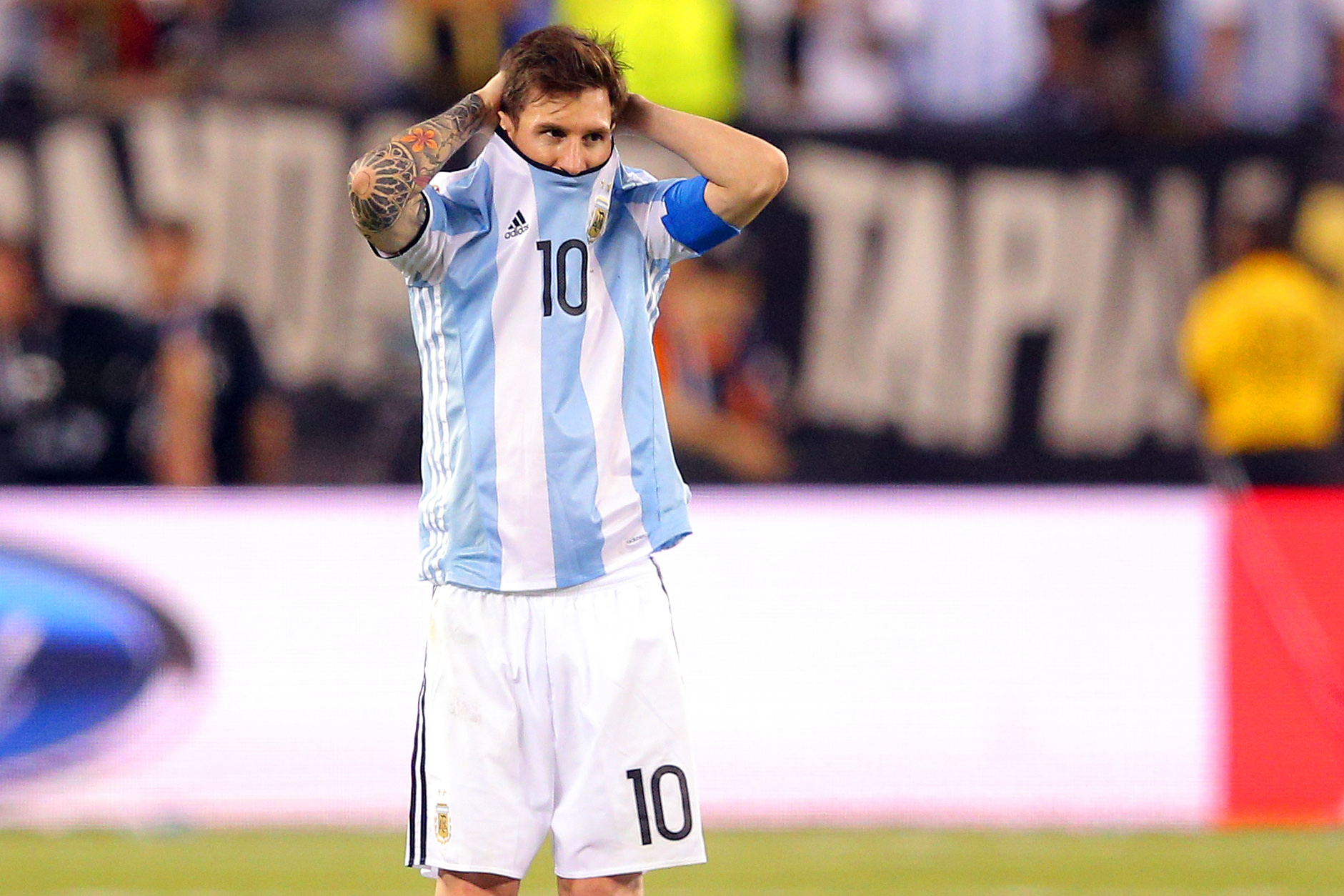 While global soccer icon Lionel Messi expects to see his face on television screens and in newspapers, he likely didn’t expect to see a portrait of himself on bags of cocaine.

According to a report from Daily Mail, a police force in Peru has uncovered huge amounts of the drug with Messi’s likeness printed on them:

Reportedly, the 1.4 kilogram shipment was registered at £73million — which would be the equivalent of over $91 million in American currency.

The packaging included his name, face, and brand logo. A Spanish newspaper even reported that the drugs were hidden inside a shipping container carrying giant squid fillets.

It would be quite a shock for a restaurant or patron to open up a squid and find this sort of surprise inside.