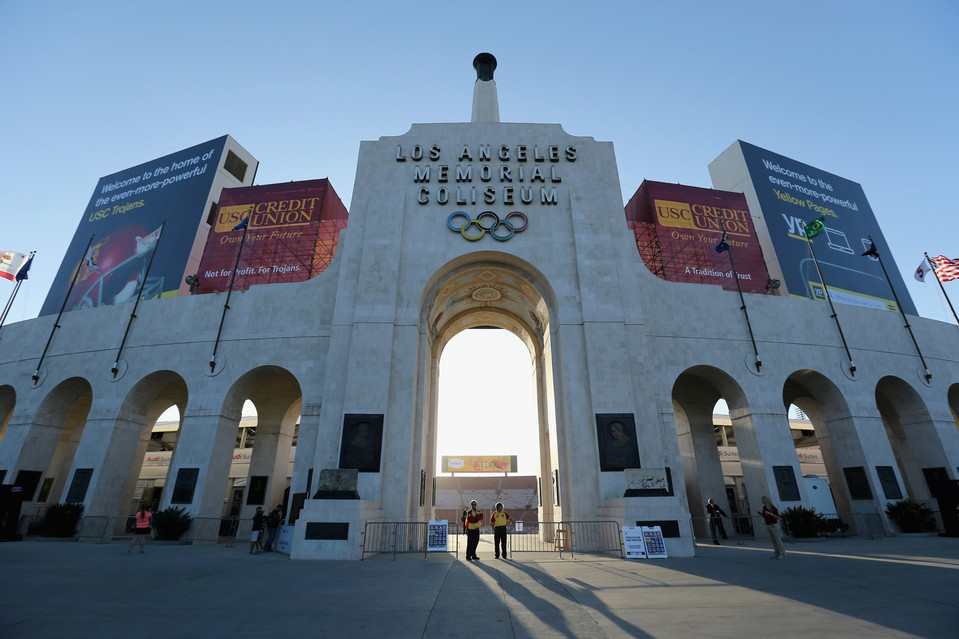 This announcement concludes a very strange process that originally had Boston being selected to represent the United States, but public backlash forced the USOC to reconsider. Los Angeles is hoping to secure the bid and become the second city, along with London, to host the Olympic Games three times.

Due to the tremendous construction that must take place to host world events such as the Olympics, they are now more commonly seen as detrimental to a city’s economy. World Cup and Olympic hosts have learned this the hard way, with the sunk costs of building massive (and eventually empty) stadiums far outweighing the temporary increase in tourism.

Past Olympic hosts have paid upwards of $30 billion to put on the event, but Los Angeles and its state-of-the-art facilities which are already in place have experts projecting it to cost $6 billion.

While it’s no guarantee Los Angeles will even be selected as the host city, Californians can start to get excited about the possibility of their taxpaying money going to a global 17-day event that will yield zero economic benefit.