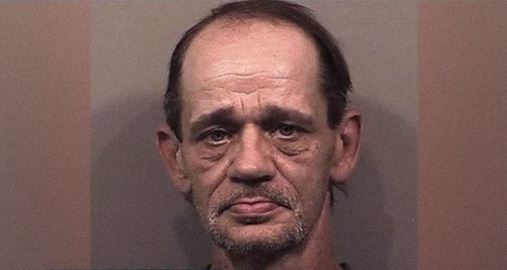 What started off as an innocent argument over NASCAR and IndyCar has led to domestic battery charges for a man in Franklin, Indiana.

David Wilson, 57, was making dinner during an Indianapolis 500 viewing party when he overheard his wife talking trash about NASCAR in the living room. He came into the room to confront her following her claims about Indycar’s superiority, but couldn’t hold back his sense of injustice and anger, and began to choke her.

When his terrified wife called 911, Wilson angrily grabbed the phone and allegedly shouted: “Who are you calling?” before telling the dispatcher that everything was fine. Wilson was eventually arrested and charged with domestic battery and strangulation. In his defense, Wilson said he and his wife had been drinking all day.

If only that argument worked in court…