Alyssa Naeher was the shot-stopping dynamo during the march to the World Cup title in 2019. Having to step in for former all-everything keeper Hope Solo, Naeher did quite well in carving out her own role on the team. Interestingly enough, the 31-year-old out of Pennsylvania has a twin named Amanda. Like her sister, Amanda also played soccer (though not beyond college). 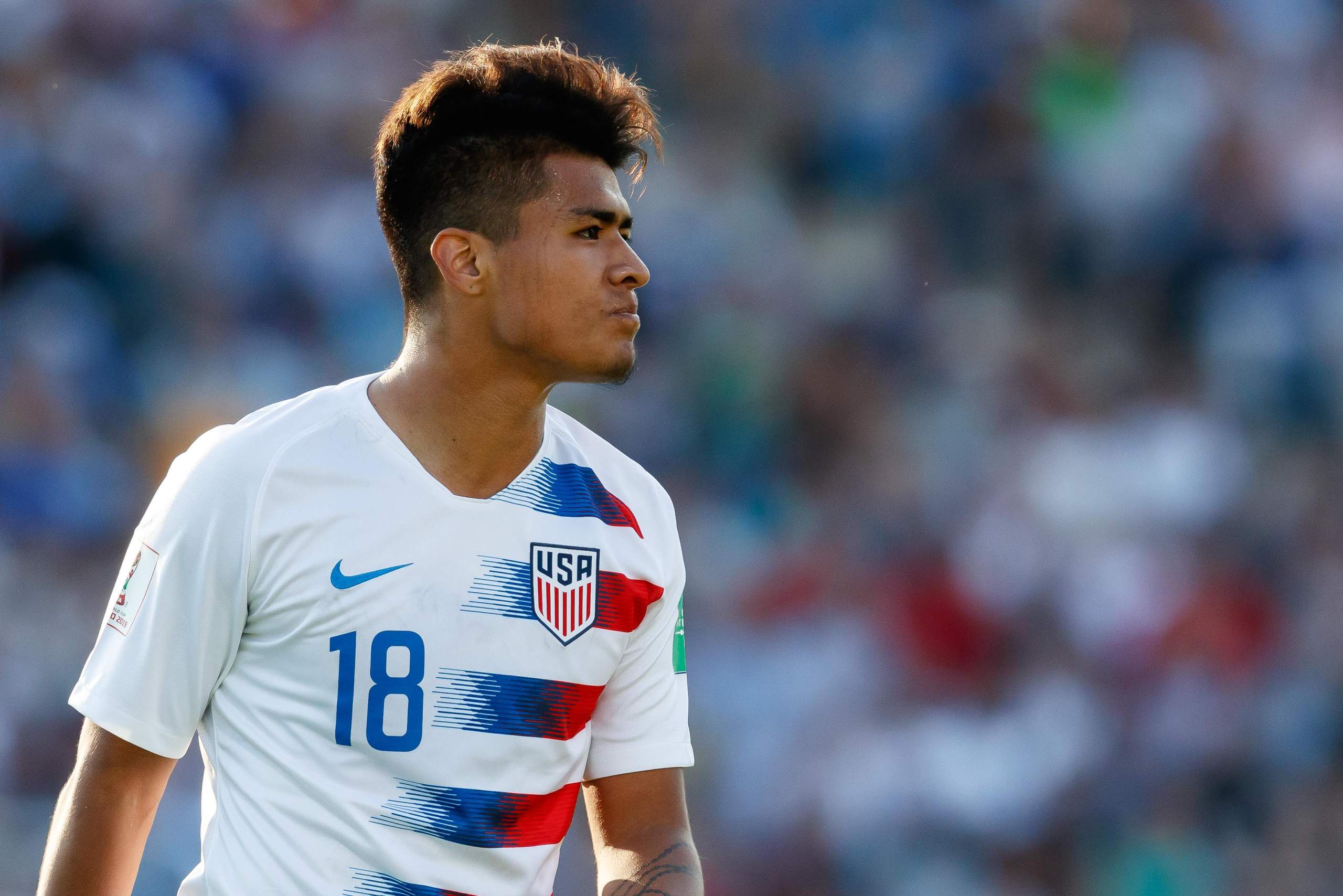