While it was tempting to include Wrestlemania 2000 on this list, WWF No Mercy feels more deserving of the spot. Basically the improved version of an already great game, WWF No Mercy offered players a choice of 60 wrestlers to choose from with several types of matches to use them in. A thorough story mode included branching story lines that would be determined based upon match results. WWF No Mercy is also well known for their introduction of the “Smackdown Mall,” which allowed users to spend in-game currency on various unlockable moves, items and characters. It also expanded on the Create-A-Wrestler mode, allowing players to create and customize a unique wrestler with countless options to pick from. Arguably the greatest wrestling video game of all-time, WWF No Mercy serves as the pinnacle installment in the genre. A game that was both enjoyable as a single-player experience or played with friends, Donkey Kong 64 set the bar for the well-known series. The game’s high quality gameplay boasts an adventure mode played by Donkey Kong and his compatriots, each with their own varying abilities needed to progress throughout the game. Old faces of the series also made frequent appearances in the game, often with a new item or ability for Donkey Kong to use to continue progressing through the game. With an obscene amount of collectibles on top of the 200 bananas needed to beat the game, the game offered a massive amount of play time in just the single player alone. Many games – especially modern ones – have fallen into the trap of trying to include too many different things in one game and have failed spectacularly at doing so. Donkey Kong 64 not only had a wide variety of modes, it did a fantastic job of making sure each of those modes were fun and enjoyable separately, making it an all-time classic. 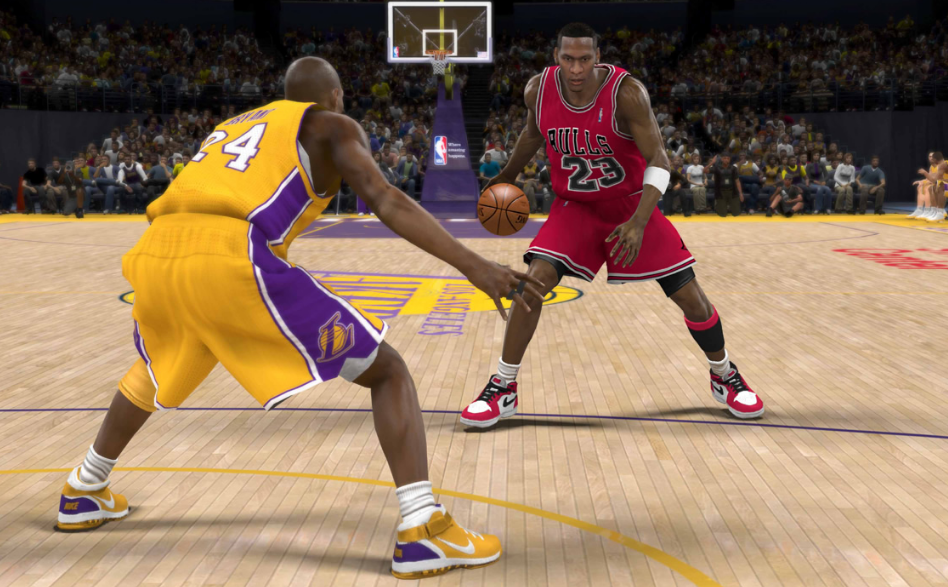