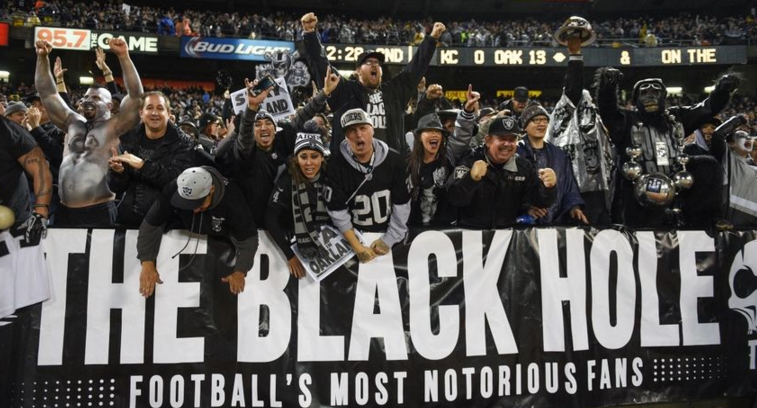 The Las Vegas Raiders? It sounds strange, but it could be the name of the team who has made their home in Oakland since 1995.

Raiders owner Mark Davis is set to meet with Las Vegas Chairman and CEO Sheldon Aderlson this week. Aderlson has spoken about the desire to build a stadium on UNLV’s campus in the near future – a complex that would cost about $1 billion to build.

The UNLV football team needs a new stadium and the Las Vegas Sands Corporation is supporting the idea. Enter Mark Davis, son of legendary coach, owner, and executive Al Davis, who is trying to find the best possible destination for his team.

UNLV is also rooting for the Las Vegas Raiders, as they have played in the same stadium since 1971. UNLV president Len Jessup wrote a confidential memo which was leaked, stating: “Correspondingly, the Sands leadership team let us know that officials from the Oakland Raiders are scheduled to travel to Las Vegas and tour locations around the valley for a potential new home, and they have asked us to meet them at our 42-acre site on Friday morning to answer questions about that site.”

However, the NFL may heavily oppose this move, as the league has been adamant in its anti-gambling policies (even though recent business partnerships suggest otherwise). It’s no coincidence there are zero professional sports teams in Las Vegas, and the NFL seems unlikely to be the first.

Another roadblock to the Raiders’ plans is the uncertainty regarding the San Diego Chargers. Reports have surfaced that the Chargers are set to join the Rams in Los Angeles, but yet again, nothing has been set in stone. If the Chargers stay in San Diego, the Raiders would then be given the opportunity to move to Los Angeles.

Las Vegas is always a gamble, but with no other appealing options at the moment, it might be one worth taking for a struggling Raiders franchise.