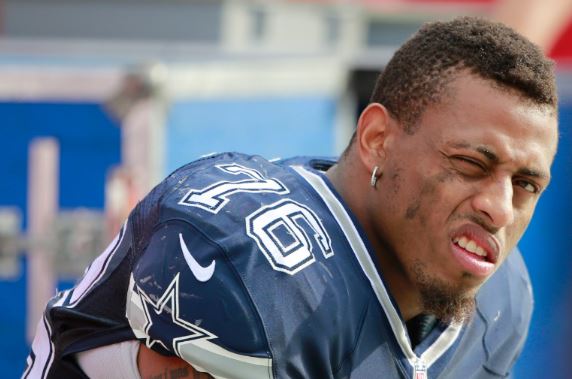 Former defensive end Greg Hardy is leaving the NFL for a career in mixed martial arts. The extremely controversial Pro Bowler will no longer play football after failing to find a team to join this season.

Instead, Hardy has been offered by several promotions and expects to begin competing in the MMA world soon.

”I’m very focused and excited to start my MMA career,” Hardy said. “I’m going to do this the right way, I can assure you of that.”

When he took the field, however, Hardy was an absolute beast. He holds the Carolina Panthers’ single-season sack record (15), along with the team’s single-game sack record (4). During his career, the former sixth-round pick totaled 239 combined tackles, 40 sacks, 8 forced fumbles and 2 safeties.

While Hardy doesn’t have a background in MMA, the transition may be easier than expected. His frame is perfect for mixed martial arts, standing at 6-foot-5 and 285 pounds, and he possesses rare athleticism for a man his size.

At 28, Hardy is making an unheralded switch, but since NFL teams want nothing to do with him, this appears to be his best (and only) move. According to Hardy’s team, the former Dallas Cowboy should have his first career fight in 2017.

It’s safe to assume every NFL fan will be cheering for his opponent. 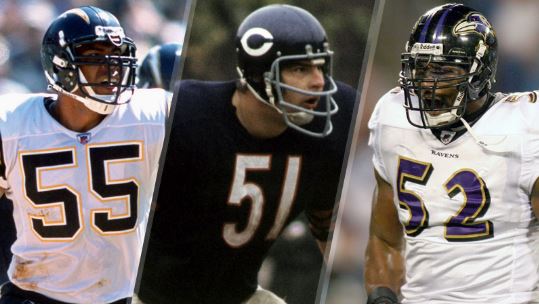 Counting Down The 15 Greatest Linebackers In NFL History