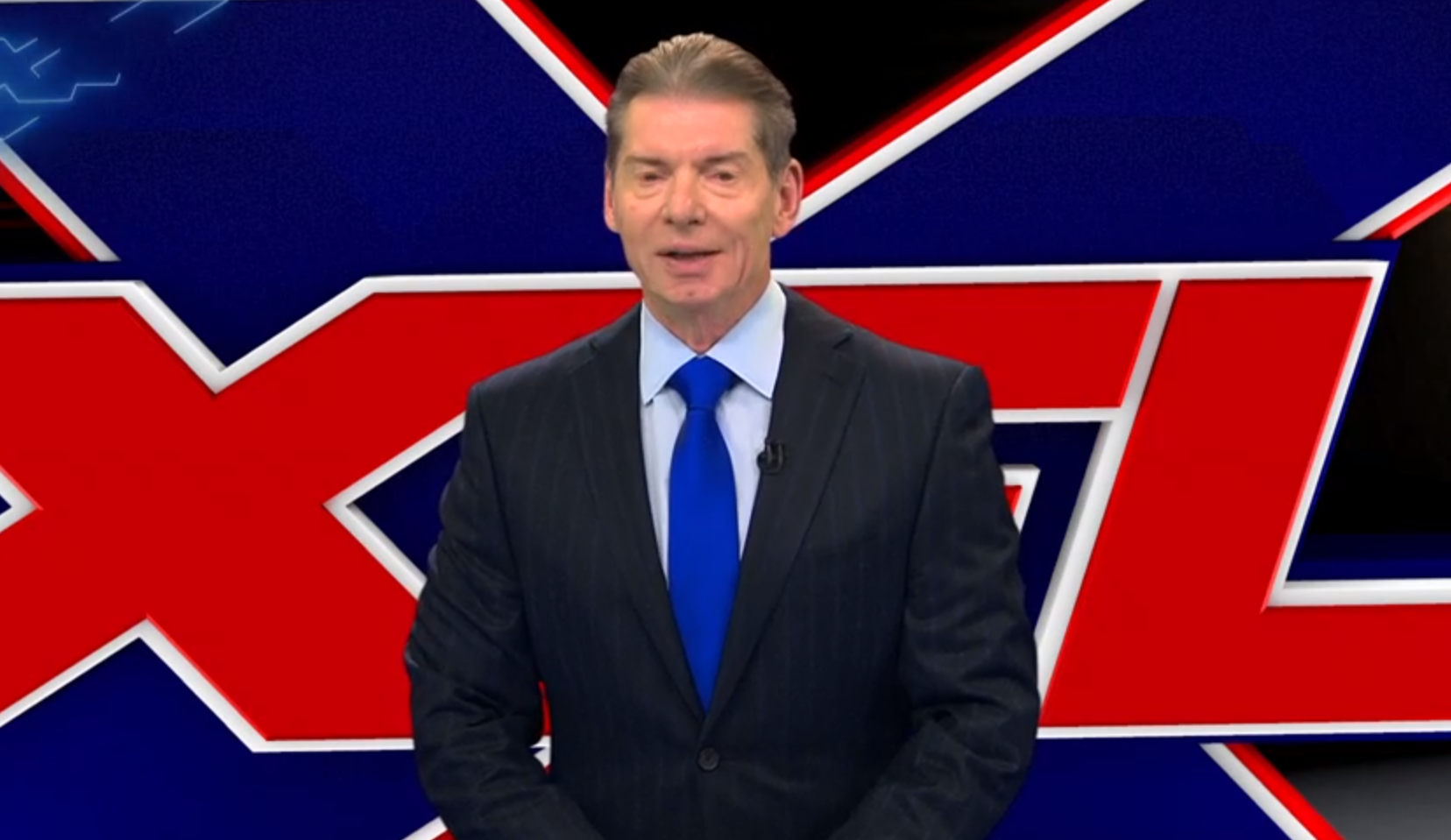 Ladies and gentlemen…the XFL is back

WWE Chairman and CEO Vince McMahon announced on Thursday afternoon that his former football league will be revived in 2020. The XFL was famously founded in 1999, and had one season before completely folding.

McMahon took to social media — holding a presser of sorts. With a revamped logo behind him, the successful businessman proceeded to outline the potential plan for the league. Staying true to his showman background, McMahon stressed the importance of involving the fans as an integral development tool.

It appears as if McMahon is employing a different sort of tact with this new league. The original XFL was promoted as a league featuring a rag-tag bunch of miscreants, outlaws, and rough riders. Along with examples of professional wrestling pageantry, the league essentially tried to become the real-life version of the film The Longest Yard.

Players were allowed to wear nicknames on the backs of their jerseys. Fans held signs up in the stands — effectively making the atmosphere resemble a live taping of Monday Night RAW. Quirks were added to diversify themselves from the NFL — including the outlawing of the fair catch rule. As a means to replace the coin toss, a race was held between one player from each team. The winning player would then enable his team to choose whether to kick or receive. This doesn’t even include the players on each team introducing themselves to the crowd — nor the weird promos which would be spliced in within the game play.

McMahon’s vision of combining football with professional wrestling was fun in theory, though highly disastrous. This time around, it appears as if he’s taking a different approach altogether.

For one, the logo is now resembling that of the American flag. The NFL has continued to suffer through a major headache as it pertains to the fallout between Colin Kaepernick and his choice to kneel during the National Anthem. It sent a ripple throughout the league — as many chose to follow in his footsteps.

McMahon wants no part of this, and has decided that players in the new XFL will not be allowed to kneel during the country’s anthem.

He offered this quote:

“People don’t want social and political issues coming into play when they are trying to be entertained. We want someone who wants to take a knee to do their version of that on their own time.”

Perhaps the most interesting aspect of the proposed new XFL is McMahon’s rules on personnel. He’s spending $100 million of his own money on the enterprise. No investors will be involved — meaning McMahon is the sole owner of all eight of the proposed teams.

McMahon has vowed to not sign any players with any sort of a criminal record:

“We are evaluating a player based on many things, including the quality of human being they are. If you have any sort of criminal record or commit a crime you aren’t playing in this league. You want someone who does not have any criminality associated whatsoever with them. Even if you have a DUI you will not play in the XFL. So that will probably eliminate some of them. Not all of them. If Tim Tebow wants to play, he can very well play.”

Though McMahon isn’t publicly saying it, one has to think the XFL is capitalizing on the negative press the NFL has gotten over the last few years. This includes the aforementioned situation surrounding the decision to kneel — as well as the mass amount of illegal transgressions perpetrated by dozens of NFL players.

McMahon did distance himself from President Donald Trump during this initial presser. However, it must be noted that Trump has been highly critical of the NFL over the last year. Additionally, McMahon’s wife — Linda — works in President Trump’s cabinet as the Administrator of the Small Business Administration.

Much remains as to how the league will be played. McMahon vowed to have a shorter game when compared to the NFL and College Football. There’s not much more than that when it comes to the specifics of game play. McMahon does seem very intrigued with the idea of involving the fans. It could be a situation in which the fan base determines how the game will be played as a means to fully maximize entertainment.  There’s also the act of getting big-name players to promote the product. Tebow would certainly be a nice start — though it’ll need more star-power to further the brand.

Will this new version of the XFL be as gimmicky as the last one? Probably not.

Will it be a better product on the field? Only time will tell. 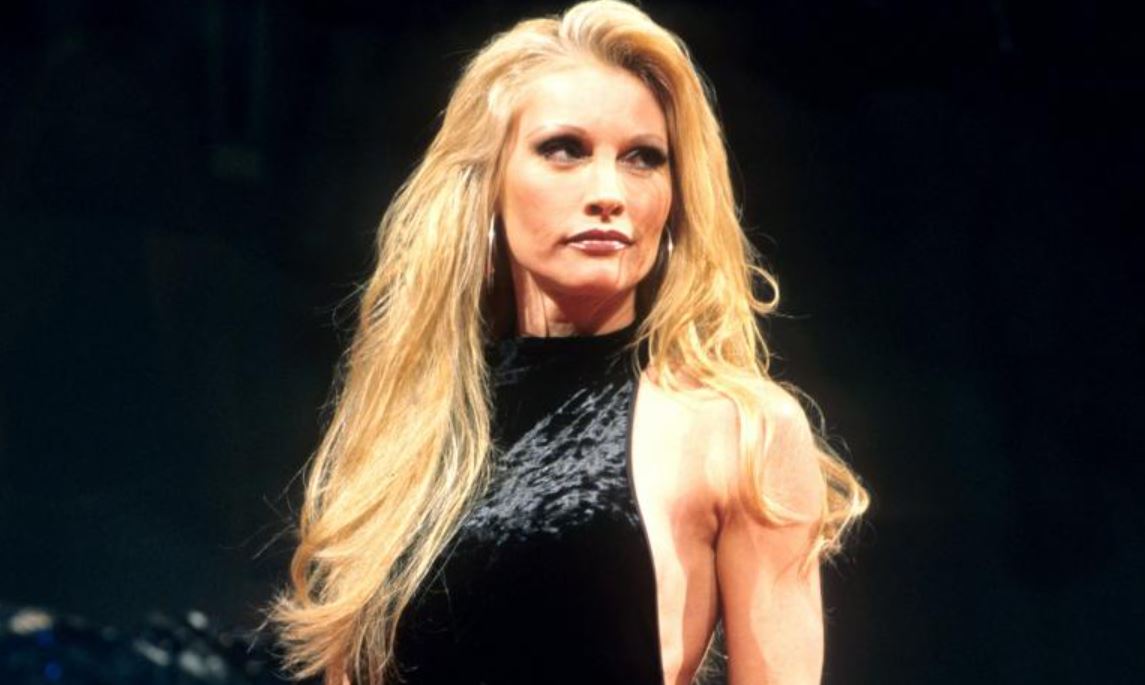