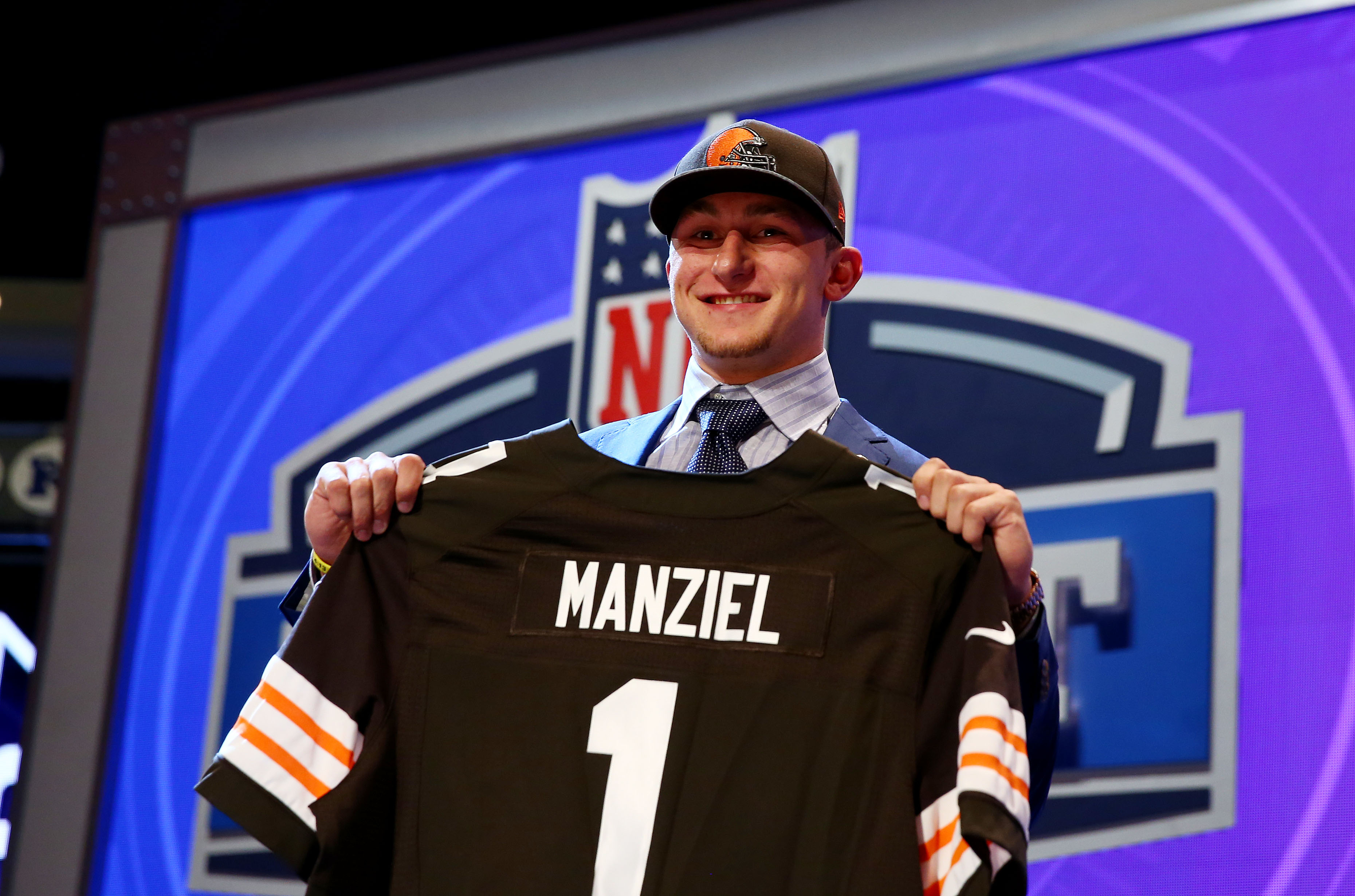 The life of former NFL QB Johnny Manziel has been in the public spotlight for the past half decade. A star player for Texas A&M, Manziel won the 2012 Heisman Trophy. A cavalier attitude — coupled with a diminutive stature and elite-level athleticism — made Manziel a national star.

A first-round draft choice of the Cleveland Browns, many thought the Texas native would help in resurrecting a once-proud franchise. The Browns ultimately continued to tumble down towards the bottom of the NFL totem pole. In the process, Manziel’s proverbial life tumbled even further down into a deep and menacing hole.

Manziel’s life away from the football field became extremely public. One could virtually travel to TMZ on a near daily basis to check out the latest drink-infused exploit surrounding Manziel. His partying became prolific to the point that the Browns released him after only two seasons. From there, a two-year period of more partying, criminal investigations, agent changes, and alleged drug use categorized his life. There was real concern over whether Manziel could indeed shake these demons. The once-promising football player seemed immensely detached from a professional career. Fast-forward two years, and it appears as if Manziel is ready to rehabilitate his image properly.

Manziel is attempting a comeback. At only 25 years of age, one would think there’s still plenty left in the tank. While no one ever questioned Manziel’s athleticism or play-making ability, it was always the other stuff.

Earlier this week, Manziel sat down for a feature interview with ABC’s Good Morning America. According to Manziel, he’s been sober for over a year:

“Here’s the way I look at it — going back the last couple years of my life, I was self-medicating with alcohol. That’s what I thought was making me happy and getting out of that depression to a point where I had some sense of happiness. But at the end of the day, when you’re left, staring at the ceiling by yourself, and you’re back in that depression and back in that hole, that dark hole of sitting in a room by yourself and being super depressed and thinking about all the mistakes you’ve made in your life. What did that get me? Where did that get me except out of the NFL? Where did that get me? Disgrace.”

Speaking transparently, the candid Manziel admitted that he had recently been diagnosed with bipolar disorder. A trip to a facility in California made Manziel look a bit closer at his mental health:

“I am taking medication for bipolar, and I am working to try to make sure I don’t fall back into any type of depression, because I know where that leads me and I know how slippery a slope that is for me. At the end of the day, I can’t help that my wires are a little bit differently crossed than yours. I can’t help my mental makeup or the way that I was created.”

A CFL team is rumored to have already offered Manziel a contract. Vince McMahon’s revival of the XFL has many believing Manziel could feature in that league.

However, it’s clear that Manziel would like to once again compete at the highest level possible. It was announced that Manziel will compete this March in the developmental Spring League — a three-week program allowing for NFL teams to scout under-the-radar talent. Manziel is slated to perform for the Austin-based Elite D-League.

As Manziel puts it, the Spring League will “provide [him] with a great opportunity to play ball again.” The league is comprised of four teams — with two doubleheaders taking place in April. Scouts from 10 NFL teams watched last year’s event in person — whereas 22 requested film from the event. This will offer Manziel an opportunity to prove himself yet again on the field. He’ll have to show whether he can recapture the magic he once had. This includes his quickness, agility, arm strength, and the ability to perform when going live.

Perhaps more than anything, everyone will quickly see whether Manziel is sincere with his talk of living a sober lifestyle. If Manziel can stay clean off-the-field — and perform at a level close to the one he had in college — he’ll be given a shot somewhere to succeed. 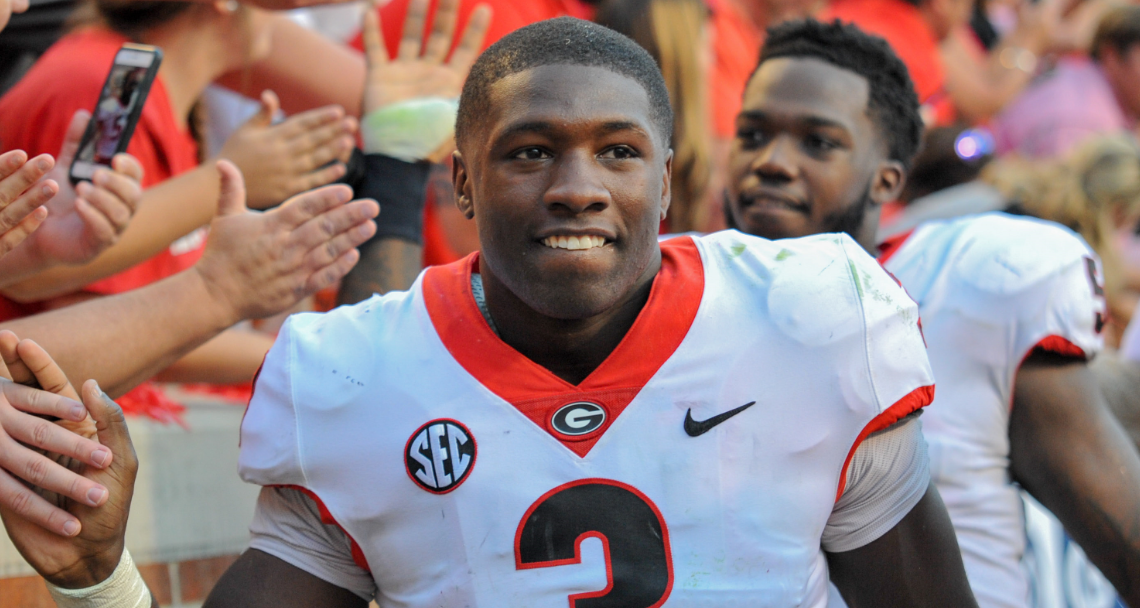