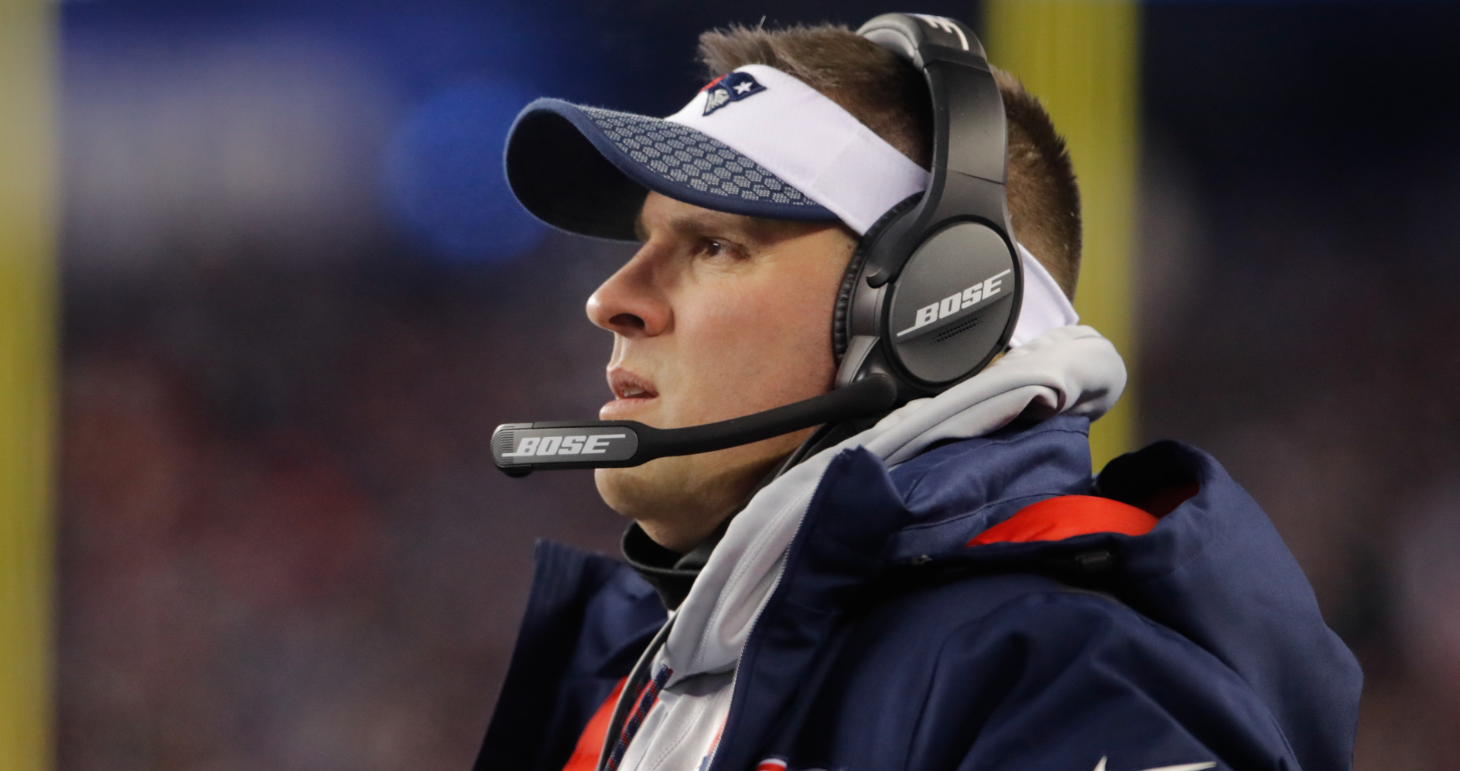 Following New England’s Super Bowl defeat to the Philadelphia Eagles this past weekend, Patriots’ offensive coordinator Josh McDaniels was all set to accept the head coaching spot with the Indianapolis Colts.

In a shocking move Tuesday afternoon, McDaniels channeled his inner-Belichick and went back on his original commitment — instead deciding to stay aboard the Patriots’ coaching staff.

Forget the quarterback carousel, the Combine, the Draft, and the potential rule changes. This decision already takes the cake for wildest news story of the NFL offseason. The Colts were all set to announce McDaniels as their guy. The impending departures of McDaniels and defensive coordinator Matt Patricia were the worst kept secrets of the NFL Playoffs. Indy’s Twitter page already posted about it (since deleted), and their team had a press conference lined up (since cancelled).

So, what exactly happened? The Colts-McDaniels marriage seemed perfect. McDaniels — a renowned quarterback-guru — would be joining a team employing Andrew Luck and the No. 3 overall pick in April’s draft. He’d be walking out from under the shadow of Emperor Belichick in order to erase his past failure from his time in Denver. Instead, he sided with comfort and familiarity.

Maybe he got cold feet about the whole ordeal. McDaniels’ last stint as a head coach ended terribly. He ‘guided’ the Broncos to an 11-17 record, and was often credited for drafting Tim Tebow. New England offered him a reprieve during McDaniels’ lowest point as a coach. He repaid them by cultivating an offense catering completely to an aging Brady.

Another possible scenario involves a reported meeting with owner Robert Kraft. Recognizing McDaniels’ importance to the team, Kraft did everything in his power to keep him onboard. There’s also a chance the Patriots-Colts rivalry on the field also played a part in negotiations. Kraft either offered a ridiculous pay raise to match the Colts, or promised McDaniels the head coaching role once Belichick calls it quits. Either way, it sets a scary precedent moving forward.

How could any team trust McDaniels, or any coach for that matter? A move like this burns bridges all across the league. Reports suggest that McDaniels was phoning prospective assistant coaches and offering them jobs. Said coaches were even said to have accepted those jobs, and now they’re left out of the loop.

Even McDaniels’ agent was shook by the move. Bob Lamonte will no longer represent McDaniels moving forward. LaMonte said on NFL Network’s Good Morning Football that his former client was making the biggest mistake of his life.

Nobody will know for sure (until an inevitable 30 for 30 is released about the story). The Patriots and Colts are set to do battle in Foxboro next season. Considering how much flak McDaniels has already received for his puzzling decision, it’s probably for the best that the game isn’t being played in Indianapolis.