As it currently stands, only two NFL teams are in need of a new head coach: The Green Bay Packers, and the Cleveland Browns. This number figures to change as the regular season ends — though Cleveland and Green Bay have a head start when it comes to signing the new leader of the respective franchises.

Both jobs offer their own elements of intrigue. Traditionally, the Green Bay job would be looked at as the slam dunk destination between the two. With that said, those lovable losers in Cleveland are strongly shifting the narrative in more of a positive direction.

This piece will look at the pros and cons for each job. From there, we’ll illustrate which situation appears to be a better one for a future head coach. Green Bay is one of the most storied franchises in all of football. Lambeau Field is iconic — as is the past tradition encapsulating both the city and team. To further the cause, the NFL’s best quarterback — Aaron Rodgers — is locked up under contract for the foreseeable future.

All of this sounds good at a glance. However when digging underneath the surface, a prospective head coach may find a crumbling foundation. For as good as Rodgers is, there are some issues pertaining to his health. The California native played the entire 2018-19 season with a bum knee. The year before, Rodgers participated in only seven games before bowing out with a shoulder injury. Many have also noted the impact Rodgers may or may not have on the team’s offensive scheme. Some even theorize that he was largely responsible for running Mike McCarthy out of town over his desire to put his fingerprints on everything. Whether that’s true or not, rumors could make some coaches leery of working with the elite signal-caller.

The 34-year-old gunslinger just signed a 4-year extension worth a whopping $134 million ($57.5 million of which was guaranteed). Rodgers is under contract until 2023. As such, the franchise has committed a boatload of money to a quarterback approaching his mid-30s.

A guy named Kyler Fackrell led the team in sacks (9.5) this past year. Outside of stud defensive tackle Kenny Clark, the entire defensive line is due for an overhaul. There’s no semblance of a pass rusher (with apologies to Clay Matthews at this stage of his career). Green Bay is forced to commit its linebackers towards the line of scrimmage on virtually every play to create pressure. As such, it leaves the unit vulnerable to play action versus any competent offense.

There’s also the issue of the front office. Green Bay is highly conservative when it comes to signing free agents. The franchise has preferred to build through the draft with homegrown talent rather than splash down cash for an impact piece. The fan base has lamented over this tactic for quite sometime. As currently constituted, the Packers are looking at roughly $8.5 million in cap space this upcoming year. After winning one game combined over the last two years, it appears as if Cleveland has turned the corner in becoming a respectable NFL franchise. The first step towards garnering success came when hiring longtime general manager John Dorsey to run the proverbial ship. Since taking over, Dorsey has done wonders to inject the team with a strong bolt of talent throughout all levels.

Dorsey’s first significant choice involved drafting Baker Mayfield. Thus far, the enigmatic quarterback out of Oklahoma appears to be for real. Mayfield has a big arm, and plays the game with equal parts moxie and grit. His magnetic personality also has seemed to be a welcomed sight for a franchise in desperate need of leadership.

Cleveland’s roster is most certainly in the top-10 when it comes to overall talent. Aside from Mayfield, Cleveland boasts budding stars at tight end (David Njoku), running back (Nick Chubb), receiver (Antonio Callaway), defensive line (Myles Garrett, Larry Ogunjobi), linebacker (Joe Schobert), and in the secondary (Damarious Randall, Jabrill Peppers, Denzel Ward). This isn’t even including a very solid offensive line, a defense with veterans (Jamie Collins Sr.) and a gifted wide-out (Jarvis Landry) sprinkled in.

Ultimately, this team still has to learn how to win — and thus make the playoffs. This has been a franchise beaten down into the ground time and time again. With one game left in the regular season, Cleveland is surprisingly sitting at 7-7-1. All of the pieces are there for a new coach to come in and lead this team to a postseason run. Making matters much easier is the flexibility the front office has. As it stands, Cleveland will have a whopping $58.6 million in cap space to play with this offseason.

While Rodgers is still an elite player, there are far too many holes on the Packers’ current roster. There’s also a general lack of young players ready to emerge as above-average professionals. The allure of coaching Green Bay is tangibly strong. However, the cards are stacked against the next coach ready to take over.

On the other side of the coin, Cleveland has drafted exceptionally well in recent years. Buoyed by deep pockets, this team can take another step towards not only being relevant, but perhaps winning a division title sooner than later.

In the end, the better job is surely in Cleveland. 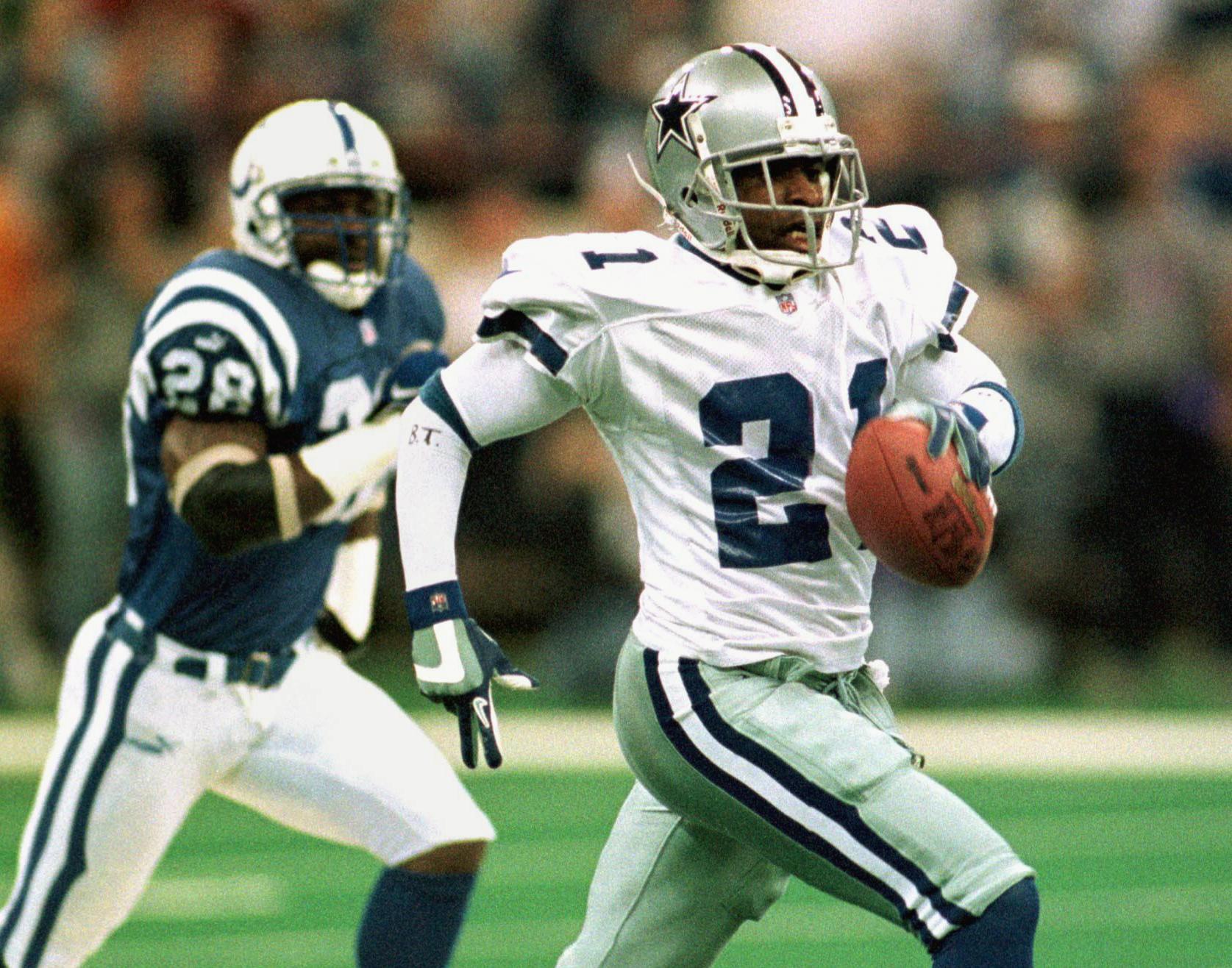