Hailing from famed De La Salle high school in Northern California, D.J. Williams ended up leaving the West Coast in favor of “The U” in Coral Gables. Williams was pegged as a once-in-a-generation prospect — primarily because he was both a sublime linebacker prospect as well as a running back phenom. Williams ranked as the No. 1 prospect in the 247Sports composite rankings in the class of 2000.

When at Miami, Williams continued his strong play — making First Team All-Conference on two separate occasions. To his credit, he became a first-round pick of the Denver Broncos in 2004. While Williams wasn’t a star in the NFL, he did enjoy a decade-long career. 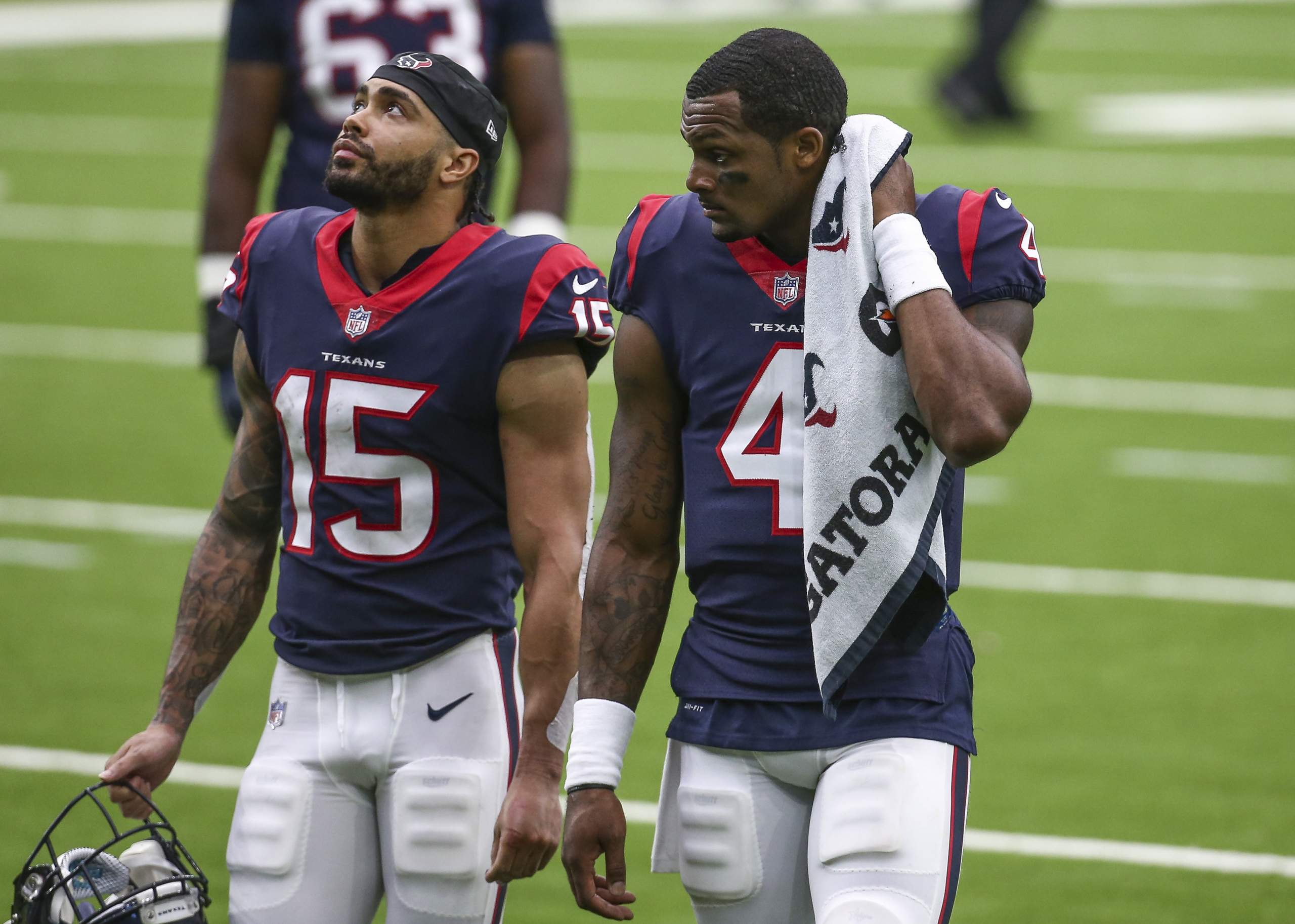