During his playing career, the Los Angeles native spent his college days in Berkeley before enjoying a very successful run in the pros. The 3-time Pro Bowler wasn’t the fastest athlete — though he paired terrific length and size for the position — along with immense mental brilliance. In total, Asomugha had a run in which he was considered to be one of the league’s best corners. After a 10-year career, Asomugha called it quits. What has he been doing since? Since retiring from the NFL, Asomugha has gone full bore into the world of entertainment. He’s acted in/produced a number of projects — including Beasts of No Nation, Crown Heights, and Friday Night Lights. A rabid philanthropist, Asomugha runs a number of organizations — both within the United States and his parents’ native Nigeria — where he aims to give educational opportunities to those who may not normally have the chance to pursue those endeavors. Asomugha is also married to famed actress Kerry Washington (the couple have two children). 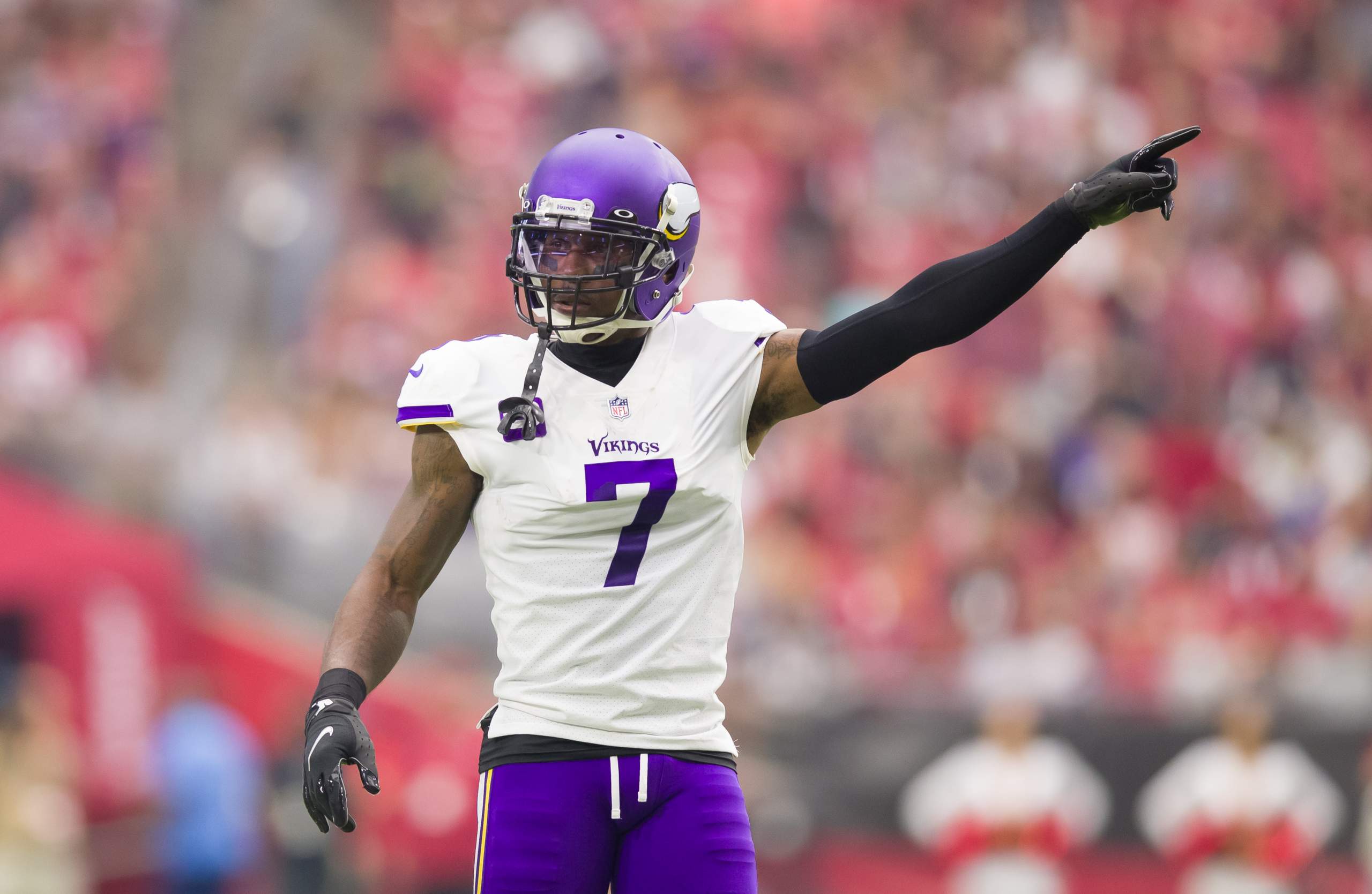