Highly touted coming out of college, Quinn was considered a top prospect during his time at Notre Dame. Expected to be a terrific pro player, Quinn’s career didn’t end up like many originally envisioned. In 20 career starts, Quinn won just four games. After being drafted in the first round of the 2007 NFL Draft, Quinn made his last ever appearance in 2012. While the former Brown, Bronco, Chief, Jet and Ram didn’t make it on the gridiron, Quinn has enjoyed a nice run off the field. Quinn is married to Alicia Sacramone — an Olympic silver medalist in gymnastics. The former two-time All-American quarterback has found a second career in the commentary booth working for FOX Sports as both a college football and NFL game analyst. 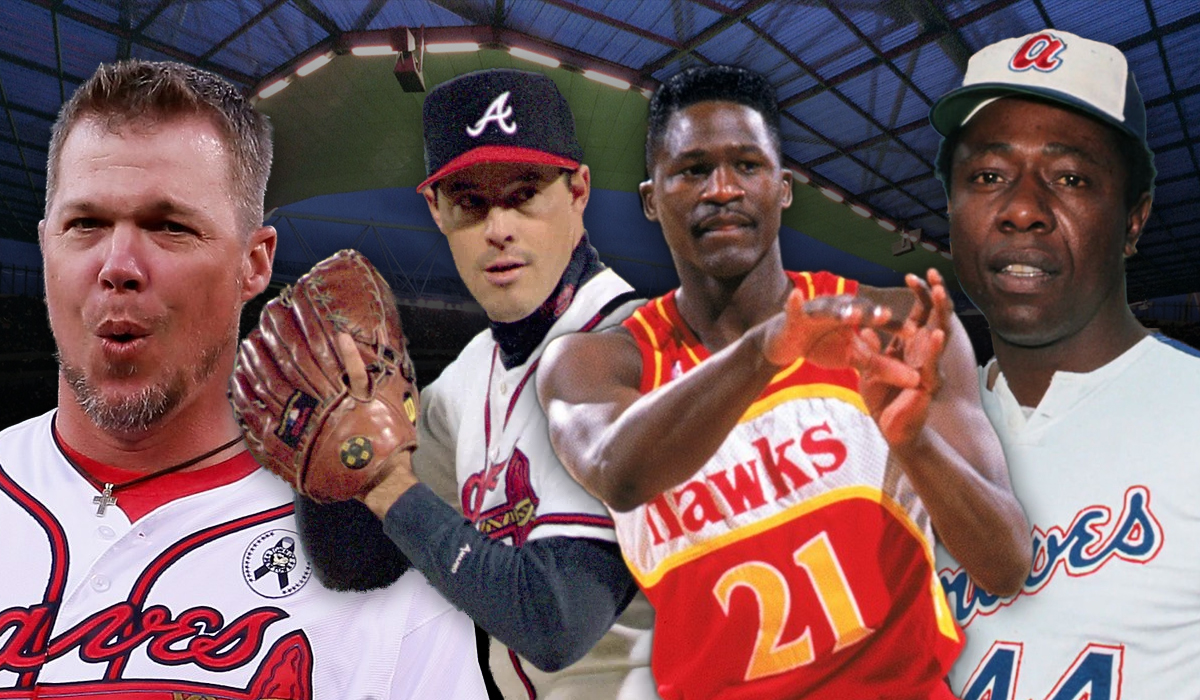 A Definitive Sports Mount Rushmore For Your Favorite Hometown City