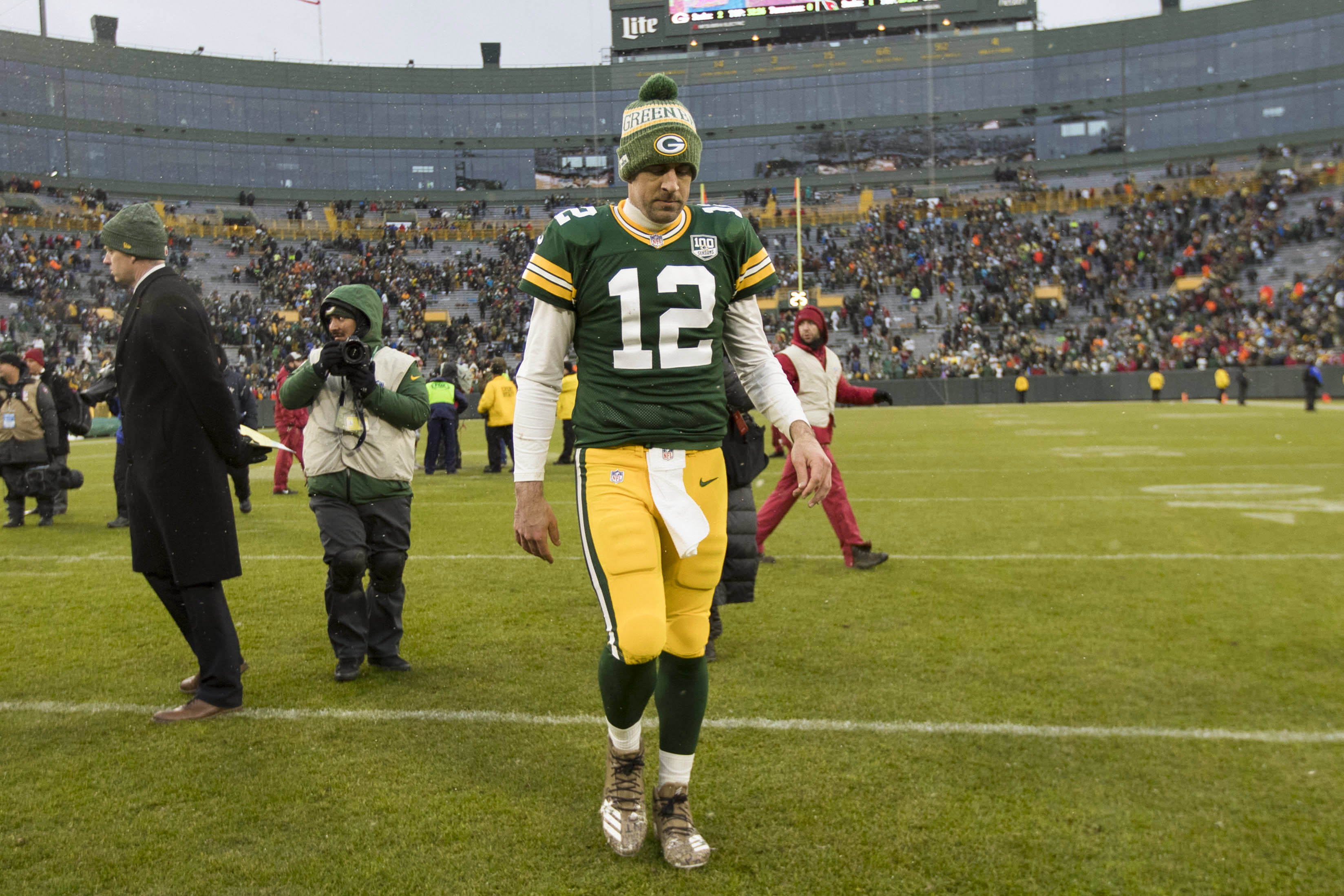 Here’s what they each came up with for Week 14:

Luck’s incredible string of performances came to an end last week in Jacksonville. Luck finished the game with zero touchdown passes — the first time he finished a game with less than three TD’s since Week 3. The first time Luck went against Houston this season, the QB put up 464 yards and 4 TD’s. It would be foolish to expect a similar outcome, but I do expect Luck to bounce back in a big way.

Coming off of a poor game in Pittsburgh, Ekeler’s inclusion isn’t a slam dunk. However, Cincinnati is in the midst of a tailspin and Ekeler should enjoy a much better day at the office. Although he may split time with rookie Justin Jackson, Ekeler should get the lion’s share of responsibilities.

Kamara hasn’t been great the past few weeks. Only one touchdown in New Orleans’ last three games, Kamara is due for a big game. Another shootout between the two teams is likely. Kamara should be the main beneficiary for the Saints. I’m feeling a three-touchdown day coming for Kamara.

JuJu leads the Steelers with 1,104 receiving yards — but only has four touchdowns. With James Conner out for this week’s game, Pittsburgh will air it out all day against the Raiders. Both JuJu and Antonio Brown should have big games, but I’m banking on JuJu hauling in a TD.

Allen has been on fire. Four-straight games with a touchdown, including a 14-catch performance last week. As long as Melvin Gordon is sidelined, Allen will remain the focal point of LA’s attack.

Only a rookie, Sutton’s enjoying a decent year. Sutton is coming off of his best game this season — 85 yards and a TD — and will be the No. 1 receiver for the remainder of the year following Emmanuel Sanders’ season-ending injury.

Burton had an awful Week 13. Chicago’s No. 1 tight end, Burton was a non-factor all afternoon. Burton has a good matchup this week, going against a Rams offense that will allow short routes over the middle. There is no way Burton isn’t included in the game plan for a second consecutive week.

Johnson is coming off a frustrating game in which his backup, Chase Edmonds, was gifted two touchdowns at the goal line. I’m hoping Johnson will get those chances this week against the Lions. In addition, Christian Kirk’s absence should lead to a few more targets out of the backfield for Johnson.

The Giants are playing the Redskins. The Redskins are down to their third-string quarterback. That quarterback is Mark Sanchez. I’ll take New York against Sanchez and an offense that struggles to produce.

The sputtering Packers cut ties with Mike McCarthy earlier this week, setting up a breakout game for Green Bay’s QB. In an effort to prove that McCarthy was the biggest issue for Green Bay’s demise this season, Rodgers will look to put on a superb performance. In eight games against the Falcons (including postseason) Rodgers has thrown for 21 touchdowns, three interceptions and averages over 300 yards per contest.

Kamara enjoys playing the Buccaneers. The Saints’ back has scored six times in three games against Tampa, and has recorded at least six receptions in every contest. New Orleans will be motivated after a disappointing performance against Dallas last Thursday, and will also be seeking revenge for the loss Tampa dealt the Saints in Week 1.

Edwards remains on the cheaper side of backs, despite having carried the ball 59 times over the past three weeks. Like I stated in last week’s column, stick with Edwards for as long as Lamar Jackson (or Robert Griffin, for that matter) is Baltimore’s QB.

Fresh off his best game of the season (10 receptions for 154 yards and a touchdown), Brown looks to keep up the momentum against the pitiful Raiders. Although Oakland was able to stifle Tyreek Hill last week, defending Brown presents unique challenges. The last time these two teams faced off, Brown caught 17 passes and totaled over 300 yards from scrimmage.

The unfortunate injury to Emmanuel Sanders spells opportunity for Sutton. In the thick of the playoff race, Denver will look to their rookie receiver as the defacto No. 1 option. Sutton has the talent, and is coming off a 4-catch/85-yard/1-touchdown performance in Denver’s victory over Cincinnati. The 49ers gave up four passing touchdowns to receivers last week, and are absolutely reeling defensively.

Arizona is running out of pass-catching targets. The team lost 2018 second-round pick Christian Kirk for the season to a broken foot. Kirk’s 43 targets were second on the team. I expect Fitzgerald to be further featured moving forward. After a rocky start, Larry has scored five times in his last six games.

McDonald hasn’t been the breakout star the Fantasy Football world thought he would be after an electric start to the season, but he has remained a steady No. 1 option in a off-year for the position. The Raiders have surrendered the second-most points to tight ends this season. TE’s have scored seven times in the past six games versus Oakland.

I want all parts of this potentially high-scoring affair. Tampa has picked up the scoring over the past few weeks, and Evans has remained a top-option regardless of the QB lining up under center. In need of a huge victory, the Bucs will look for their No. 1 receiver early and often.

Carolina finds themselves on the outside of the playoff picture after a crushing four-game losing streak. While their defense should harbor most of the blame, Carolina did themselves no favors on the other side of the ball during their stunning loss to Tampa last week. Cam Newton tied a career-high with four interceptions, and looked out of sorts for most of the day. The Browns have a fast defense that can get after Newton, and force him to make mistakes. This week could be the final nail in the coffin for Carolina’s disappointing 2018 season.