This year’s QB class isn’t as stacked as we’ve seen in year’s past. Some of the big names who were hyped early in the process have dropped dramatically. With the caliber of players available at other positions, there’s a chance we don’t see a QB taken off the board until after the 10th pick. If that occurs, it would be the first time since 2013 that no QB was selected in the top-10.

However, the NFL is cyclical. Every year there are teams who fall in love with late-rising prospects. Quarterback is such an important position that it’s far more likely we see a team trade into the top-5 to secure their guy. As of now, Corral might be the best bet to hear his name called first among the QB prospects. He has all the tools to succeed at the next level and has been near the top of mock drafts since the beginning of the year. 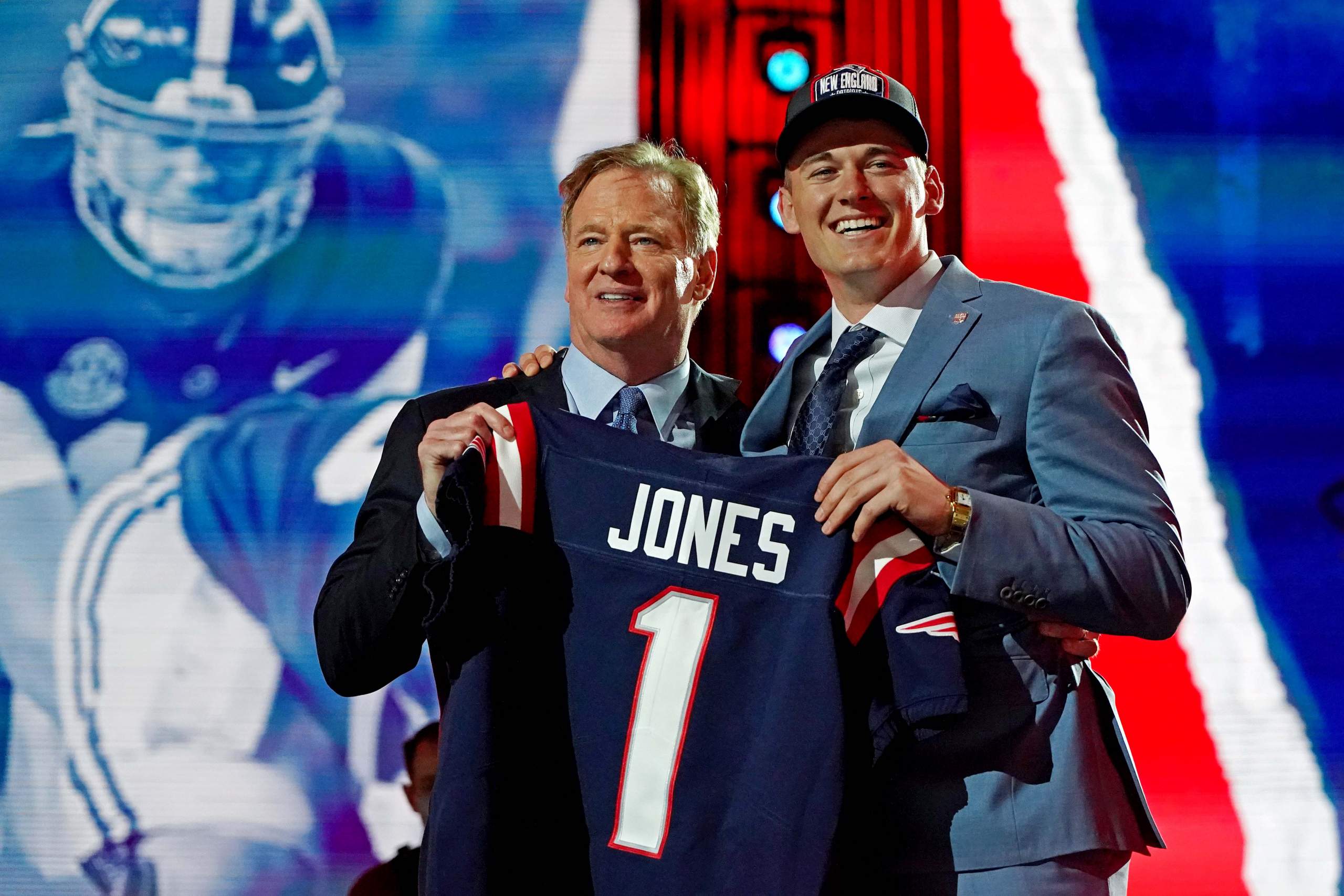