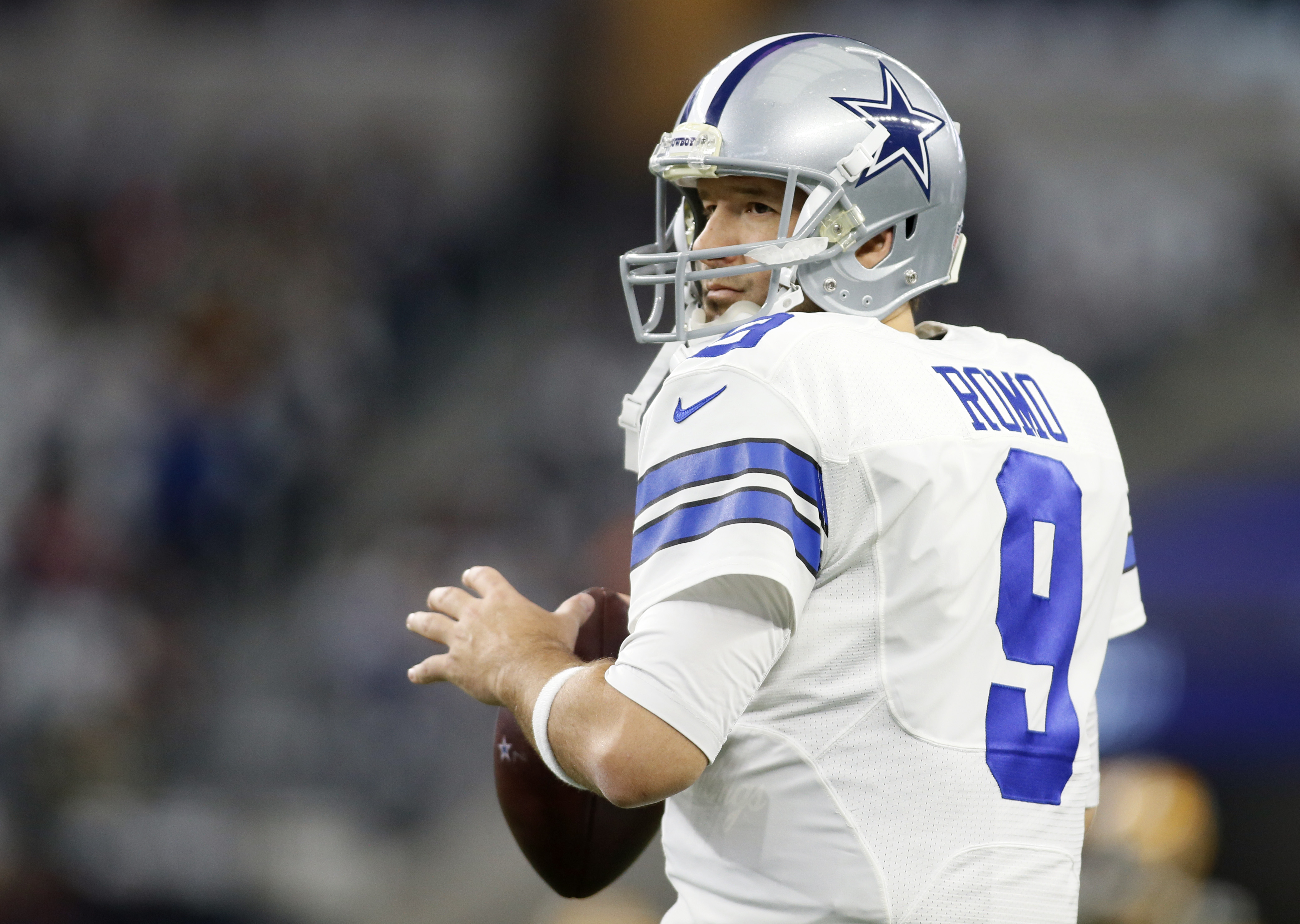 The Tony Romo appreciation tour in Dallas is certainly a sight to behold.

After announcing his retirement from the Dallas Cowboys, the Dallas Mavericks thought they’d honor the future Hall-of-Fame signal-caller with a special tribute. Romo got to practice with the Mavs on Tuesday, and will be in uniform on the bench for their season finale versus the Denver Nuggets.

During a scrimmage with the team, Romo displayed a sweet jumper from the perimeter:

Check Out Tony Romo All Suited Up, Nailing Jumpers In Mavs Practice Before Tuesday’s Game (via @tonyromo) pic.twitter.com/a74L3Si9xU

Head coach Rick Carlisle then delved into why he respects Romo, and the significance Romo has had for the city of Dallas:

Dirk Nowitzki — perhaps the only athlete more beloved in the city of Dallas — had this to say about Romo’s basketball playing abilities (whilst also taking a shot at former Mavs guard Rajon Rondo):

“Honestly I told Mark (Cuban) that Romo is already a better guard for us now than Rondo ever was.”

Suffice it to say, but it doesn’t appear as if Rondo will be getting a Christmas card from the Nowitzki family any time soon. 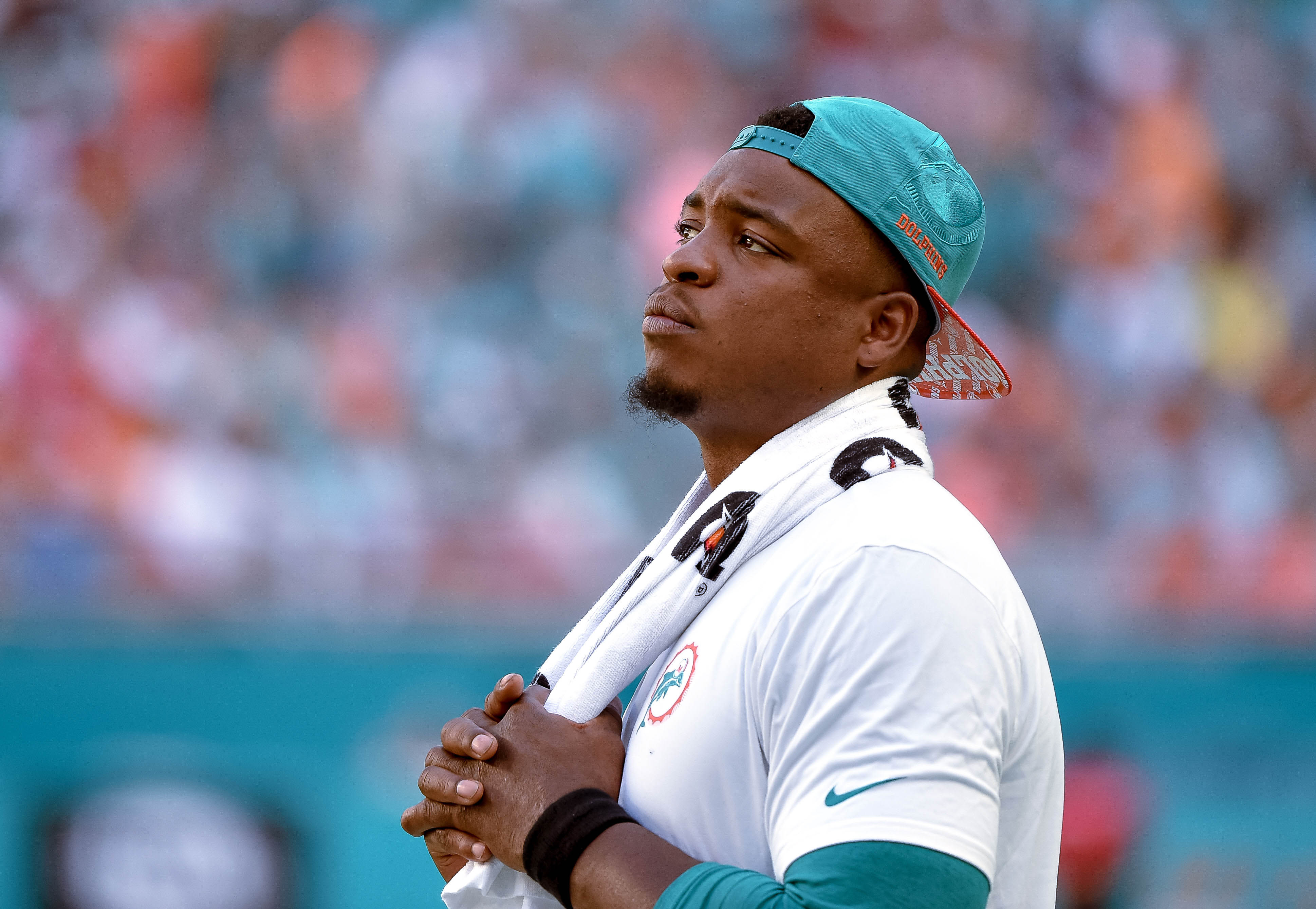 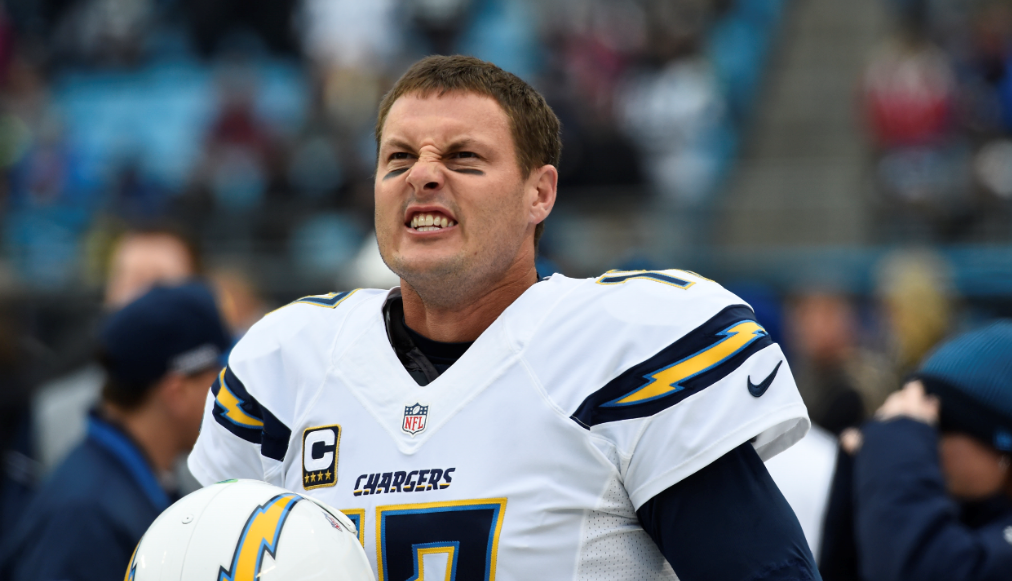