Tinglehoff went undrafted in 1962 out of the University of Nebraska. He was signed to the Vikings, and won the starting center role entering his rookie year. For the next 17 years, Tinglehoff didn’t miss a single start. He played and started in all 240 games during his NFL career. A pillar of consistency, Tinglehoff was the leader of a Minnesota offensive line that helped the Vikings claim 10 of 11 divisional titles. 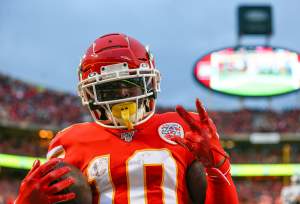 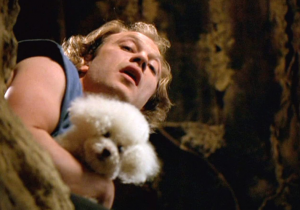 These are the defining films of the thriller genre… 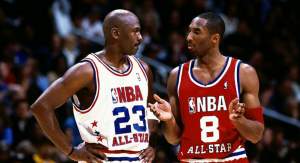 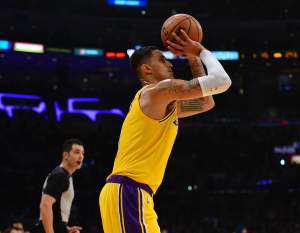 After the 2020 NBA season has been settled, a few big names could be on the move… 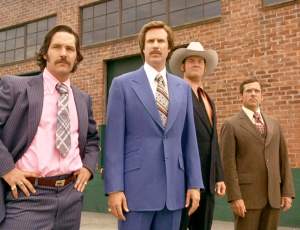 Funny man Will Ferrell has been making audiences laugh for decades… 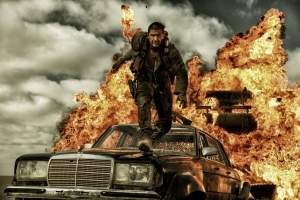 The adrenaline fuel of a fist fight, car chase, or mass warfare feeds audiences thirst for action. These are the 25 greatest action films of all-time. 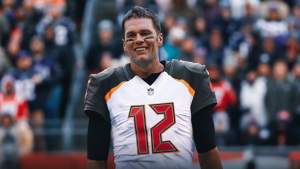