The St. Louis Rams took a major risk by selecting Todd Gurley in the first round of the 2015 draft. But almost halfway through his rookie season, the Rams have to be ecstatic with the gamble. Gurley has been an absolute beast and is proving to be more than worthy of his top-10 selection.

The Georgia product has run for 305 yards in his last two games – the most in the NFL. Emerging as the featured back sooner than anyone expected, it’s unclear whether or not the Rams are aware of Tre Mason’s existence.

This week, St. Louis takes on the Cleveland Browns, the worst rush defense in the NFL. Coming off their bye week, Gurley will be fresh and ready to punish Cleveland’s defense. The Rams have made it clear that they want to be a run-first offense under head coach Jeff Fisher, and that game-plan should be on full display this week.

The Browns have proven to be a respectable team after giving the Broncos all they could handle last week, but they let the combination of Ronnie Hillman and C.J. Anderson rush for 152 yards. If those two can rush for 150+ yards, Cleveland might need to put 10 men in the box to contain Gurley. Since that strategy seems unlikely, expect Gurley to finish as the No. 1 running back in Week 7 with 25 touches, 125 yards and one touchdown. 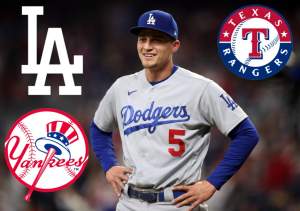 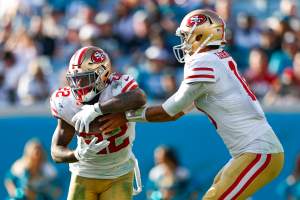 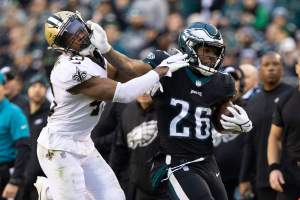 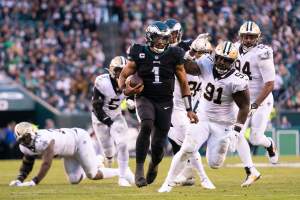 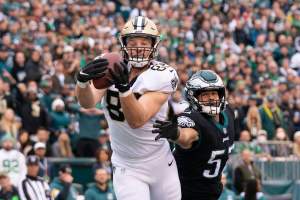 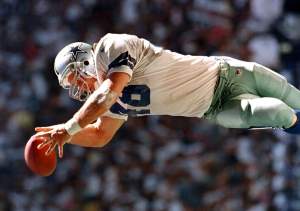