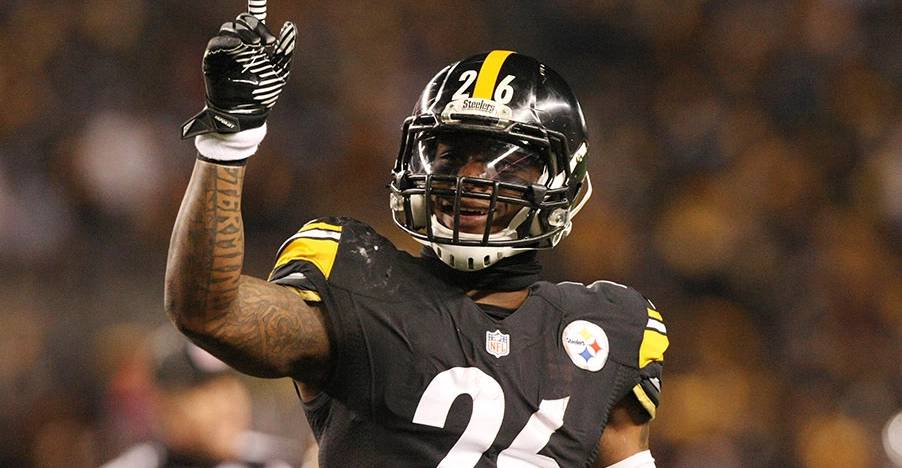 Of the seven players hit with the franchise tag earlier this offseason, four have reached long-term deals with their respective clubs – Chandler Jones, Melvin Ingram, Kawann Short and Jason Pierre-Paul. Now, there are three remaining that will be playing on the tag: Washington QB Kirk Cousins, Rams DB Trumaine Johnson, and Pittsburgh RB Le’Veon Bell.

Cousins has been at the center of trade rumors for much of this offseason. With former offensive coordinator Kyle Shanahan taking up the head coaching gig in San Francisco, there looked to be a reunion on the horizon. All plans fell through as San Francisco settled on signing veteran Brian Hoyer and late-round draft pick C.J. Beathard.

It’ll be the second consecutive year in which Cousins plays under the tag. The Redskins’ brass offered their signal-caller a lucrative contract that included the biggest guarantee in the history of the league. However, Cousins settled on the 1-year “wait and see” deal. Cousins is coming off his first Pro Bowl year in which he threw for 4,917 passing yards – good for third in the NFL.

Quarterbacks that are as prolific as Cousins don’t come around every day. The Redskins have had chance after chance to lock him up to a multi-year deal, and have failed in doing so. Looking around at Washington’s offensive weapons this year won’t elicit much excitement from Cousins either. Losing DeSean Jackson and Pierre Garcon will be significant to Cousins’ overall numbers – though Terrelle Pryor Sr. will help.

If Washington misses the playoffs yet again, there’s plenty of reason to believe Cousins will start looking elsewhere. Contractual agreements state that a player can be tagged for three consecutive years before the team has to make a decision – whether that means signing them to a long-term deal or ultimately releasing the player. A third-straight year of tagging would only hurt Washington’s chances of inking Cousins to that long-term deal — as it shows they aren’t fully on-board with him at quarterback for the long haul. Over in Los Angeles, Johnson will also play a second straight year under the tag. The rangy corner has been the most consistent player in the Rams’ secondary over his five-year career. He’ll be completely content with his 1-year deal that is set to pay $16 million over the season. Talks seemed to have stalled as Los Angeles isn’t willing to fork over elite corner money. Johnson is searching for a contract similar to Stephon Gilmore (five-year $65 million), Desmond Trufant (five-year, $68 million), and A.J. Bouye (five-year, $67.5 million).

A noteworthy distinction is that Johnson is the eldest of the four, but it’s a bit worrisome that the Rams haven’t locked him up yet. Gilmore struggled for much of the year in Buffalo — routinely giving up big plays down the field to lesser receivers. Trufant is coming off of a season-ending pectoral injury. Bouye is really the only one of the three that had a great 2016 campaign.

The Rams will get another year to look at Johnson under the new coaching staff. If he plays at an elite level, he’ll get paid (as all top corners do), but it’s reasonable to say we’ve seen the best of Johnson after his seven-interception season in 2015.

Bell might be the most curious of all three of these cases. Unanimously regarded as one of the very best backs in the league, the Steelers and Bell can’t seem to figure out a fair compromise in terms of monetary worth. Pittsburgh is understandably wary about paying Bell top-dollar over the long-term. The talented back has suited up for all 16 games just once in his four-year career. Running backs also tend to wear out far quicker than other positions.

Bell is still just 25 years old, but there aren’t many records of backs performing at their peak level in the latter stage of their twenties. With his supreme production and elite skill-set, a team will eventually pay him. We just aren’t sure if that team will be the Steelers.

It’ll be intriguing to see how each of these players’ years unfold. Cousins, Johnson, and Bell will be free agents yet again in 2018, and will have plenty of suitors longing for their services. 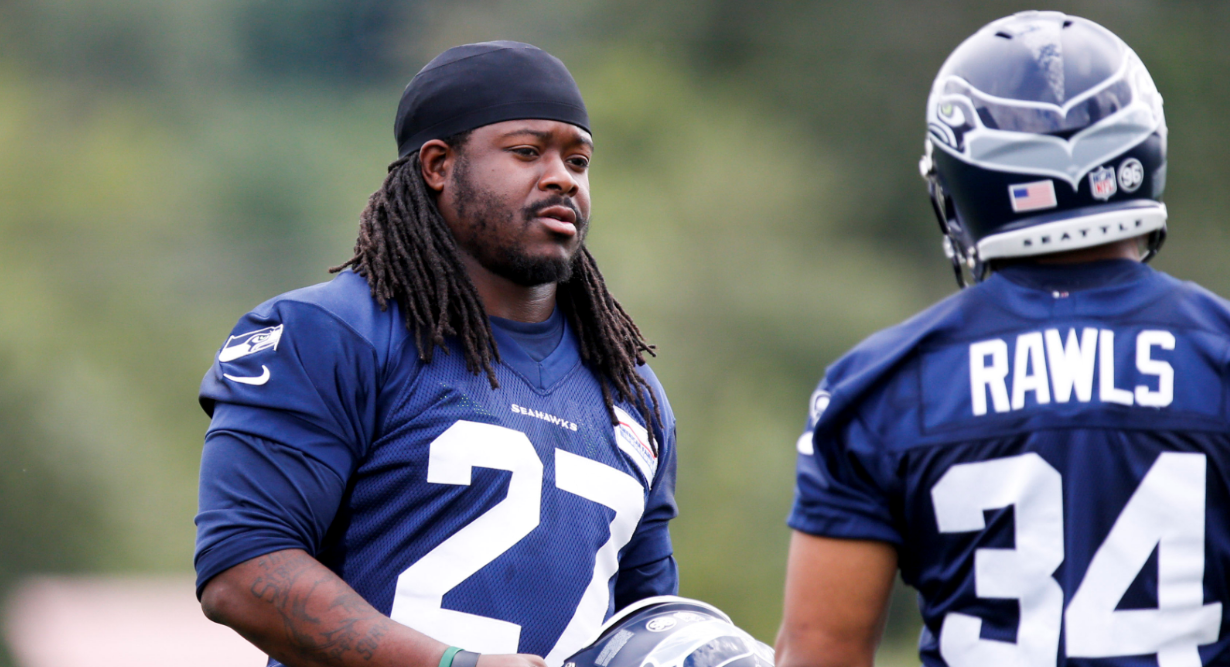 Predicting the Best Newcomers in the NFL: NFC West Edition