The Browns certainly have a penchant for selecting disappointing quarterbacks. In 2012, they decided to think outside of the box and went a bit unconventional with their pick of 28-year-old Brandon Weeden. Weeden was a two-year starter at Oklahoma State after making an attempt at playing professional baseball. It was brutal from the start. Weeden threw four picks in his first career game, registering a whopping 5.1 passer rating in the process. It didn’t get much better from there. He was last seen as Deshaun Watson’s backup in 2018. 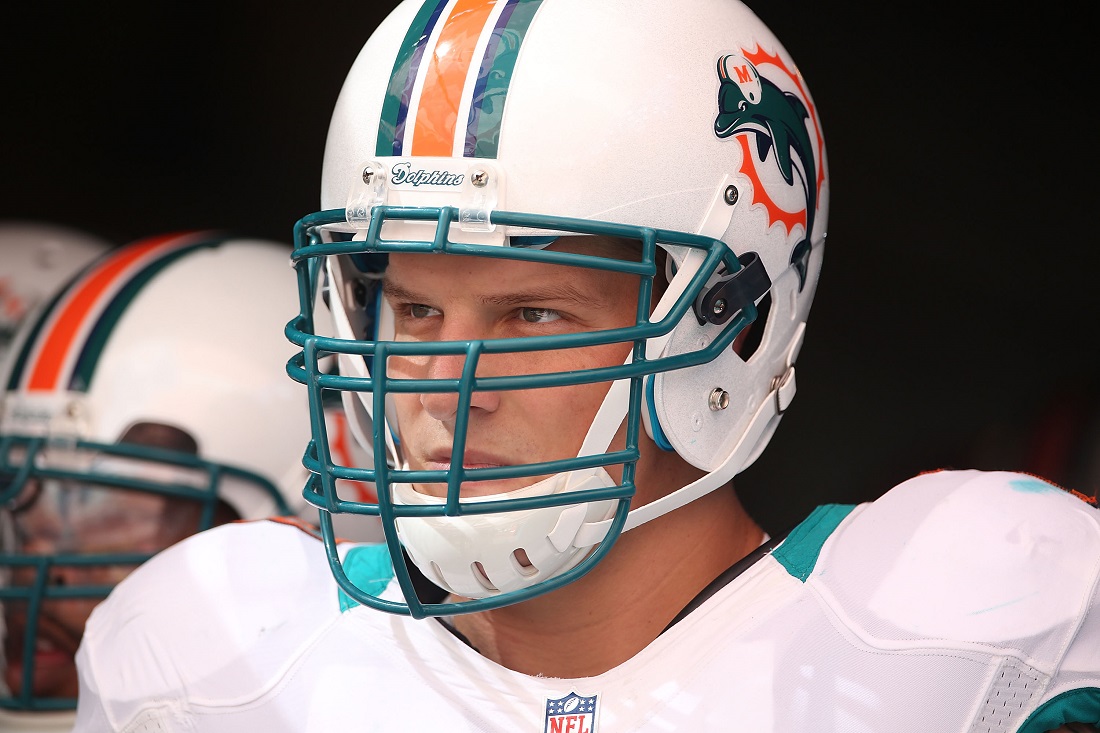 Ranking Every No. 1 Overall NFL Draft Pick From The Last 25 Years