The former University of Texas star had a brief yet lucrative stint in the NFL. As a former top-10 pick, Young surely made a pretty penny during his career as a professional quarterback. Unfortunately for Young, the vast majority of that wealth has disappeared. Less than 10 years after being drafted, Young reportedly filed for bankruptcy (claiming he was $10 million in debt). He also sadly suffered from a reported case where a financial advisor had swindled some of his money — using it inappropriately. The most shocking stat: Young filed for bankruptcy despite making more than $25 million as an NFL quarterback. When Tiki Barber decided to call it quits in 2006, it came as a bit of a shock. After all, the lifelong New York Giant was coming off one of the best seasons of his career. Barber had just polished off his fifth straight 1,200-yard rushing season. The dual threat back accrued 2,000-plus yards from scrimmage in each of his final three seasons – only three players in NFL history have four seasons of 2,000-plus yards from scrimmage (Marshall Faulk, Eric Dickerson, and Walter Payton). It seemed like Barber was in his physical prime despite being on the wrong side of 30.

Well, five years after retiring, Barber attempted to make a comeback. However, it wasn’t because he missed playing – he just needed the money. Barber had failed his attempt as a broadcaster and hoped he could latch onto a team despite being 36 years old and away from the game for a half-decade. The NFL didn’t bite and Barber was left unsigned. 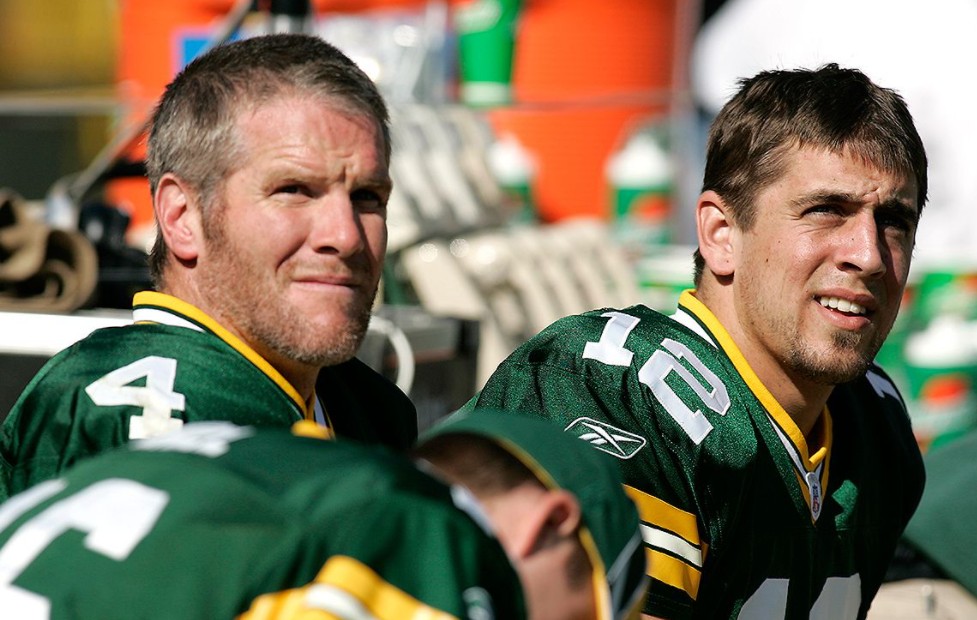