The former No. 3 overall pick has a chance to have a meaningful second act with the XFL. Richardson is widely considered one of the biggest drafts busts of the past decade. A star at Alabama, Richardson struggled to find his groove in the NFL. He was traded from the Browns to the Colts after just one season, and boasts a lifetime 3.3 yard per carry average. T-Rich found some success in the Alliance of American Football – Richardson is the league’s all-time leading scorer – and could make an even bigger impact on a big stage like the XFL. 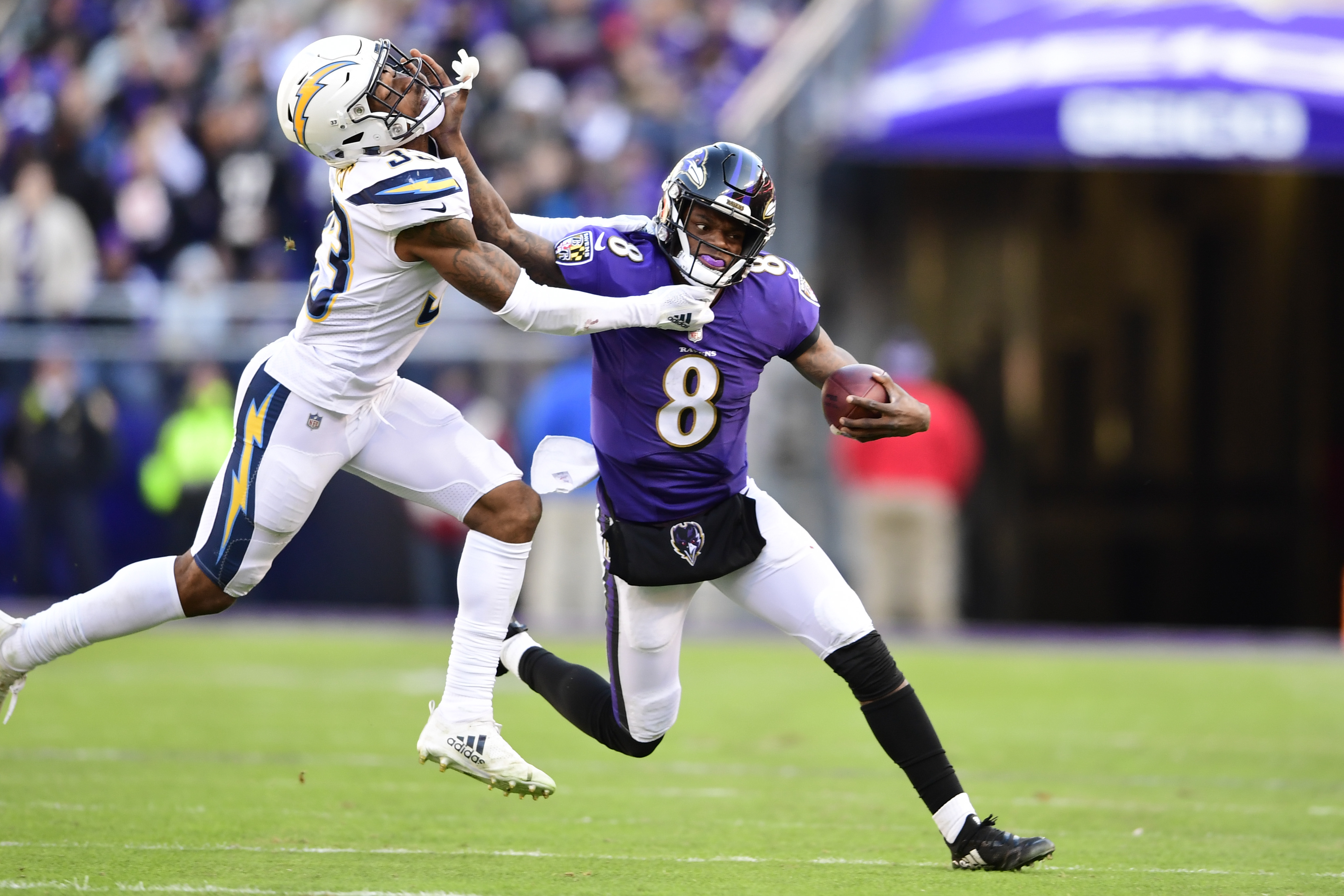 The 2018 NFL Re-Draft: Where Would Lamar Jackson Go?