Between the undefeated season in 1972 and the Dan Marino-led era of the 80s, the Dolphins have historically been one of the more fortunate franchises in all of football. However, every team goes through a rough patch. Miami has made the postseason just twice since 2002. By far the worst season of the bunch was the 1-15 trainwreck of a year in 2007. Leading all QBs in starts for the Dolphins that year was the formerly undrafted Lemon. Lemon was under center during Miami’s lone win that season – which is good – but he also never started an NFL game ever again after 2007 – which is not good. 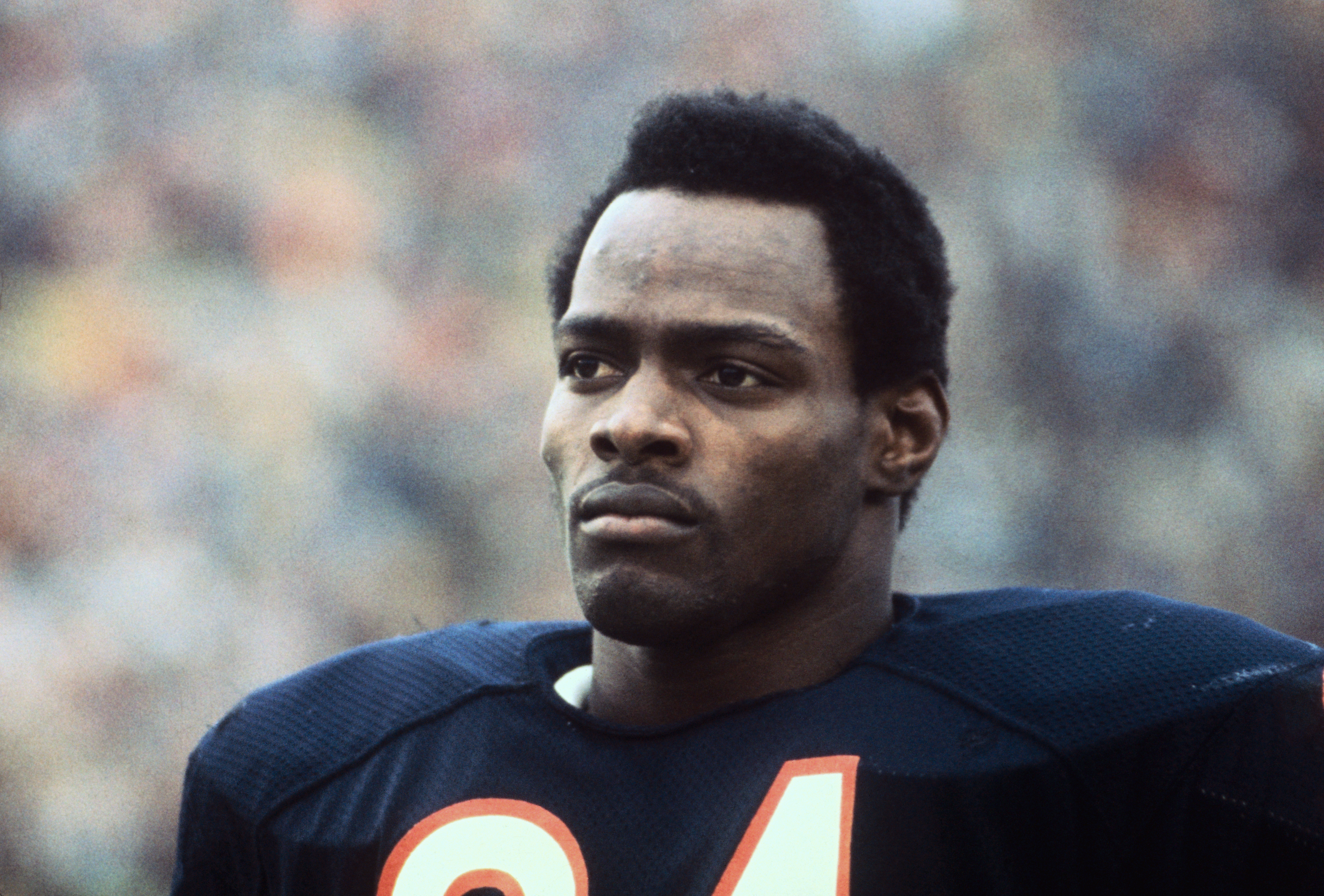