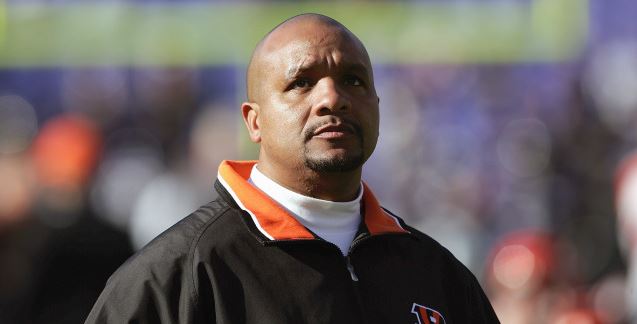 For the sixth time since 2008, the Cleveland Browns have introduced a new head coach. Keeping things within Ohio, the Browns hired Hue Jackson – the now-former offensive coordinator for the Cincinnati Bengals.

Due to the numerous question marks surrounding the Browns, few expected they would be the first to land a coach. Jackson chose not to interview with the New York Giants – the franchise many consider to be the most appealing coaching spot – adding intrigue to the contract Cleveland must’ve offered.

Jackson does come with some head coaching experience, as he led the Oakland Raiders to an 8-8 season in 2011. However, Oakland’s general manager Reggie McKenzie fired Jackson, who then spent the next four years with the Cincinnati Bengals.

Having spent time with one of the more stable franchises in the NFL over the past few years, Jackson will have the difficult task of implementing consistency and structure within Cleveland’s organization. It was a task that proved too difficult for Romeo Crennel, Eric Mangini, Pat Shurmur, Rob Chudzinski and Mike Pettine, but Jackson seems to be the no-nonsense coach the Browns have desperately needed.

Jackson’s first task will be sorting out the Johnny Manziel drama, who is expected to be traded or released. Reports have indicated Jackson’s agreement to coach the Browns is contingent on parting ways with “Johnny Football.”

Beyond the Manziel distraction, Jackson will have the tall task of turning around a franchise that hasn’t had a winning season since 2007. The Browns’ front office is known around the league to be very impatient with its head coaches, meaning Jackson will need to instill a winning culture immediately.

If he fails to do so, he’ll certainly regret passing on the chance to interview with the New York Giants.