You’re going to have to eventually win on the road to have sustained success in the NFL. No team has been worse at doing so recently than the Jacksonville Jaguars. The Jags have not won a road game in over two seasons. They’ve gone 0-16 during that stretch. Their last true road win came against the Raiders in December of 2019 — when the team was still in Oakland. The Jags start with three road games in the first four weeks. They’ll be traveling to take on some of the toughest teams in the league — Chargers, Eagles, and Chiefs — making it difficult to envision they have much better luck on the road this year. 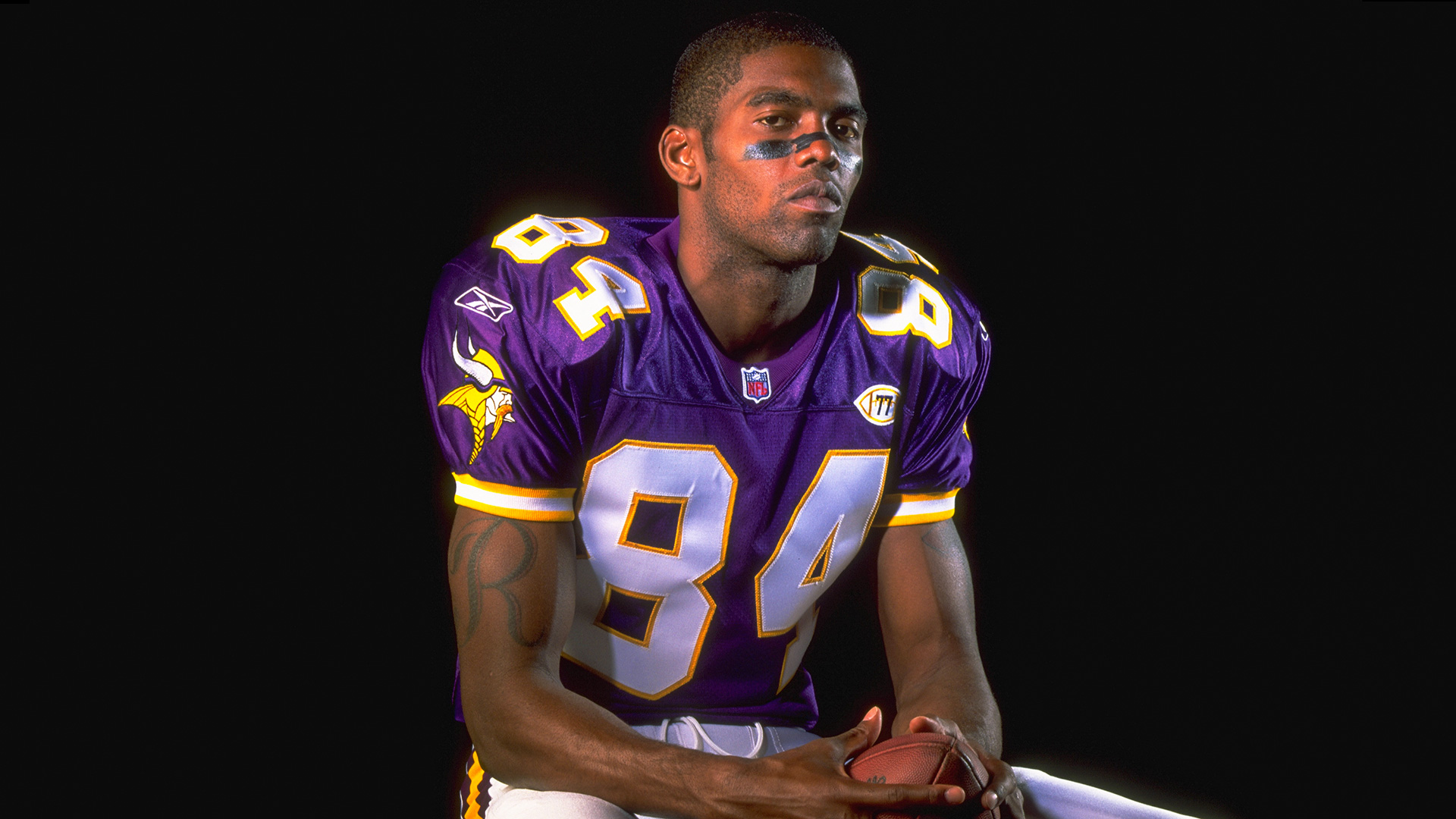